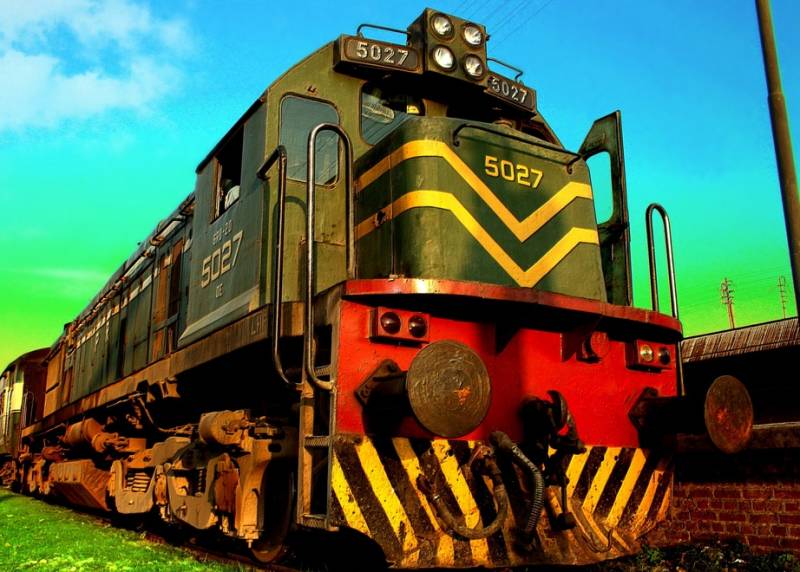 SIALKOT – Federal Minister for Railways Sheikh Rasheed Ahmed on Monday offered a special freight train service to Sialkot exporters for enabling them to promote business and trade activities in the area.

He said that Pakistan Muslim League-Nawaz supremo Nawaz Sharif did not have to go to London for removal of kidney stones, as he could also receive spiritual treatment at Lal Haveli, saying that there was no political future of Nawaz and Zardari families in Pakistan.

The minister said that it would be better for Pakistan Peoples Party (PPP) Chairman Bilawal Bhutto Zardari to apologize for his indecorous comments.

He said that corruption-free Pakistan was the aim of PTI government.

Earlier, talking to the newsmen at Chawinda-Pasrur (Sialkot district), the Railways Minister announced rehabilitation of two trains namely Passenger Train and Rail Car Train on Lahore-Chawinda-Sialkot Section within the next six months for providing the railway journey service to the local people.