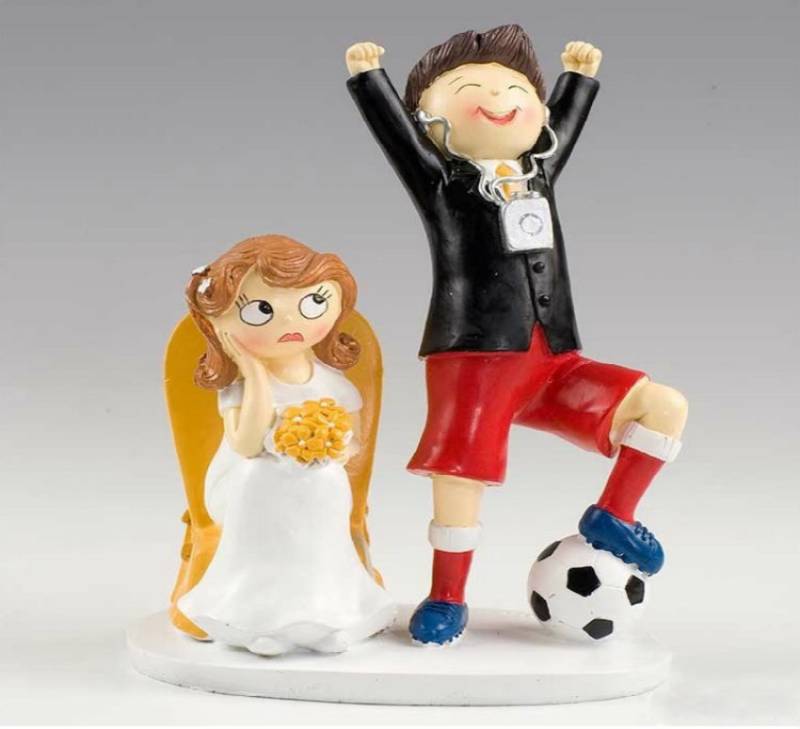 JEDDAH (Web Desk) - A Saudi bridegroom reportedly delayed his wedding to watch a football match, prompting the bride’s father to cancel the marriage.

The groom was to wed at his home in the Southern Baha town last week but he told his bride’s family that he wanted to delay the wedding one day later for ‘an urgent business’.

The bride’s family later discovered that the groom had flown to the Western Red Sea port of Jeddah to watch a football match, the Emirates247 reported.

“After discovering the groom’s lie, the bride’s father decided to cancel the marriage and reject the groom on the grounds he is a liar and could not shoulder marital responsibilities,” the Arabic language daily 'Sada' said.