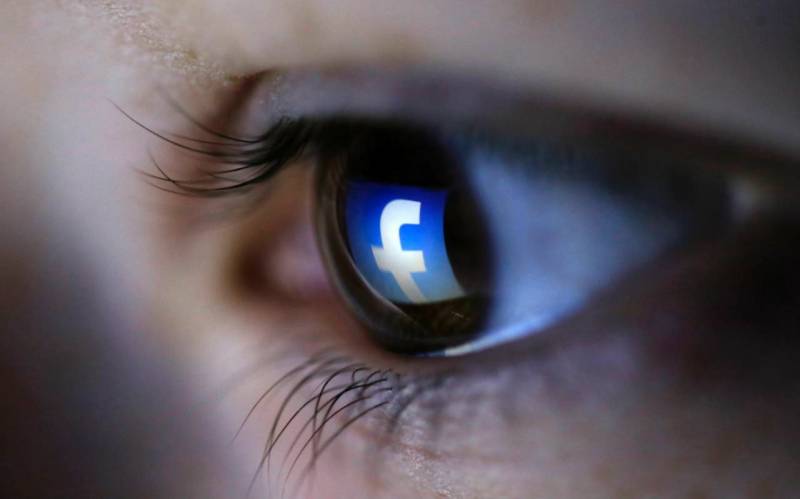 LONDON (Web Desk) - Mosques across the United Kingdom have ordered Muslim women to stop wearing trousers, leaving the house without permission from their husbands, or using Facebook.

The new rules published by various Muslim organizations and associations caused anger among anti-extremism campaigners and moderate Muslims who called the rules “outdated” and “totally wrong” interpretations of Islam, according to a report from The Times.

The Green Lane Masjid in Birmingham banned women from wearing trousers - even in front of their husbands as they show “details of her body”. 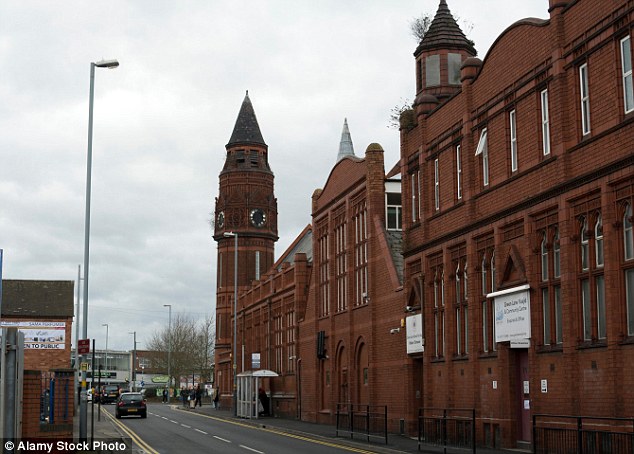 Blackburn’s Central Mosque said women should delete their Facebook accounts to protect them against “evil.”

The mosque cited a quote from the Holy Quran about the “sin” of alcohol to justify its stance against the “vicious network” of Facebook.

“Facebook has opened the doors for sin. Muslim girls and women alike have become prey to this evil,” it reads.

The Blackburn Muslim Association, which is an affiliate of the Muslim Council of Britain (MCB), an umbrella body representing 500 mosques, even went as far as to say Muslim women should not leave the house without their husband’s permission and should be accompanied with a male chaperon, also known as a “mahram”.

Similarly, a mufti from Croydon Mosque and Islamic Centre said: “A woman should seek her husband’s permission when leaving the house and should not do so without his knowledge.” 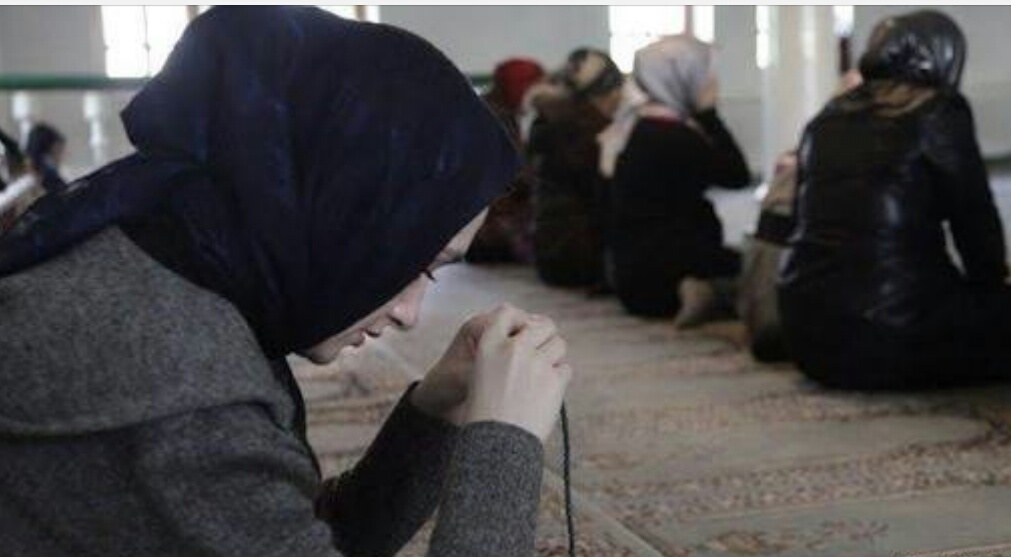 Female scholar at the Islamic Sharia Council in London, Khola Hasan, said that such patriarchal views were setting a bad example for Muslims.

“These views are clearly outdated and reflect a patriarchal, narrow world view that is out of step with the rest of the Muslim world,” she told the paper.

“Some men of an older generation may find these freedoms hard to stomach, but they will have to accept them.”