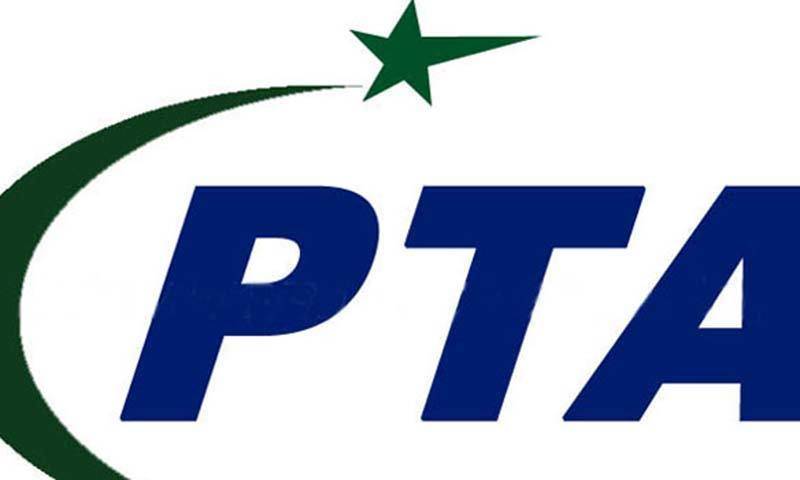 ISLAMABAD (APP) - Pakistan Telecommunication Authority (PTA) has blocked 108,031 mobile handsets over cellular mobile networks in the country during last one year under a system launched to curb the theft of handsets.

The report said IMEI number is a unique 15 digit number embedded in every mobile phone, GSM modem or device with a built-in phone/modem by the manufacturer.

IMEI is used to identify each mobile handset including information about its model, make, manufacturer etc. PTA uses the IMEI number to block snatched, stolen or lost handsets when requested by their legitimate owner. In case the handset is recovered, its IMEI number is unblocked by PTA after necessary verification of ownership.

A subscriber can dial *#06# to get IMEI number of a mobile set. The consumer, after retrieving the IMEI number, must keep it somewhere saved so that in the event of loss of his cell phone he can register a complaint through this IMEI number which is mandatory information to be provided by the consumer while reporting an incident.

Before registering a complaint, the consumer will make sure the mobile phone connection is in his/her own name and will provide IMEI number along with SIM number (phone number), national ID card number, address and contact number.

Once a handset is blocked and it cannot be re-used, thus discouraging the snatching of mobile phone sets.