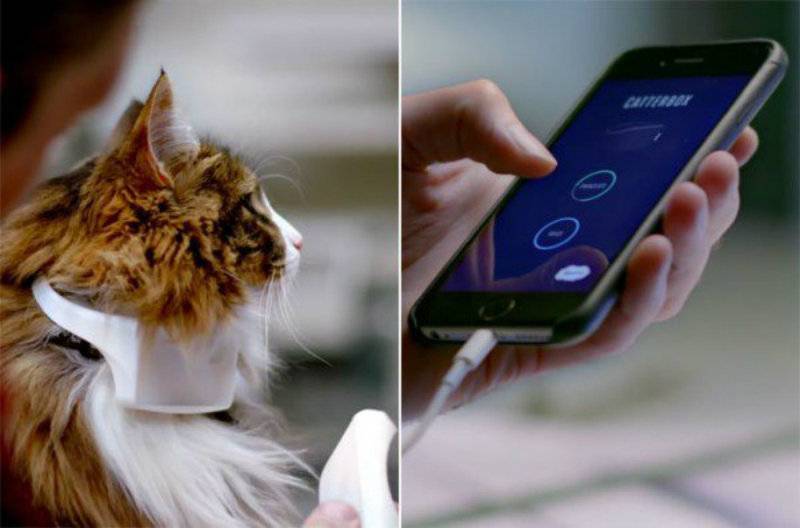 LONDON (Web Desk) - A UK-based ad agency is providing cat lovers around the world a chance to understand what their pet is saying; thanks to a smart collar that can interpret feline meows and translate it into human speech.

Aptly named ‘Catterbox’, the collar supposedly has a digital sensor that detects meows, and uses a special program to decipher the meaning behind them. 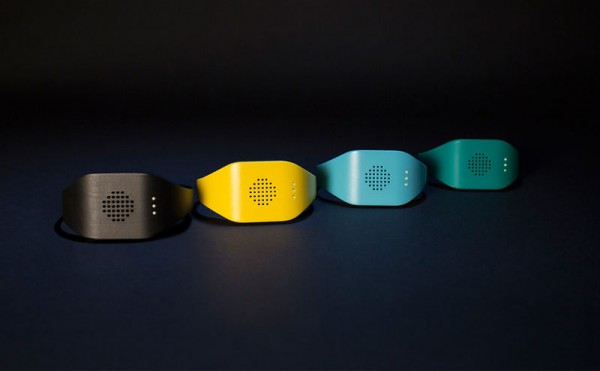 Developed by London’s adam&eveDDB for Temptations cat treats, the invention comes preloaded with a dictionary of cat purrs, meows, and several other sounds to make the interpretation as accurate as possible, the Oddity Central reported.

“We’re fascinated by cats, so we set out on a mission to get to know them better,” said Pete Simmons, global brand director of Temptations.

The promo video for the device claims that Catterbox, the world’s first talking cat collar, is designed to finally help humans understand the meaning of meows.

By using the collar, owners can speak to their cats and expect a meaningful response - well, about as meaningful as a cat’s meows can get.

The sassy responses are delivered in a British accent, in a voice of the owner’s choice, selected through a smartphone app paired with the collar. 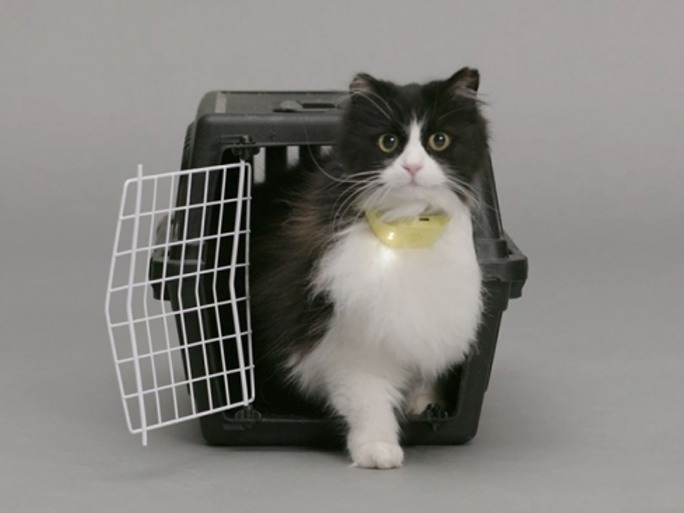 A few sample responses are demonstrated on the company’s YouTube channel - they are quite hilarious, but obviously not very convincing.

In all probability, Catterbox is just a tongue-in-cheek albeit very clever marketing gimmick.