Hafeez, Afridi pull out from fitness camp after injury 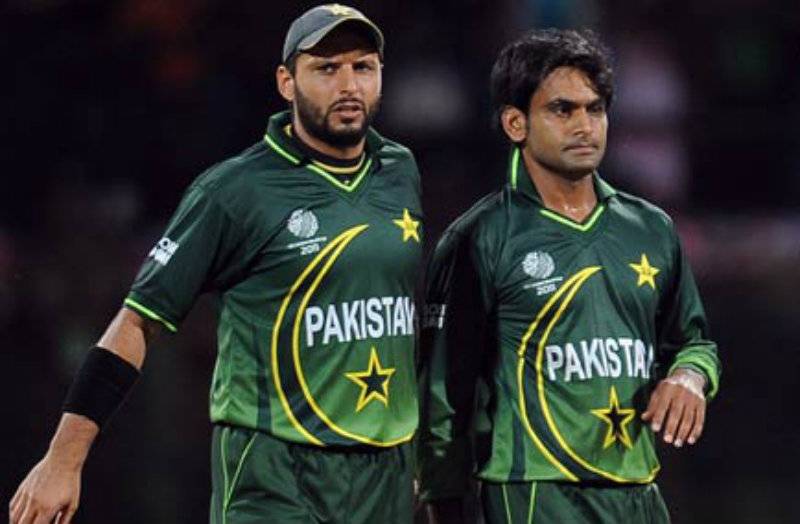 LAHORE (Staff Report) - Former Pakistan captains Mohammad Hafeez and Shahid Afridi have pulled out of the national team’s fitness camp, which is being held at the National Cricket Academy (NCA) in Lahore from Sunday to Thursday, due to injury.

The Pakistan Cricket Board (PCB), through this camp, had decided to test the fitness of all centrally contracted cricketers ahead of a boot camp at the Pakistan Military Academy (PMA) in Kakul which starts May 14.

Meanwhile, PCB chairman Shaharyar Khan said the decision of awarding central contact to Shahid Afridi would be made after observing his performance, Dawn News reported.

He said despite the fact that Afridi didn’t take part in the fitness test arranged by PCB due to some injury, “our main focus will be on his performance”.

The current central contract awarded to players will end on June 30, 2016. Afridi is currently in the A category of players.