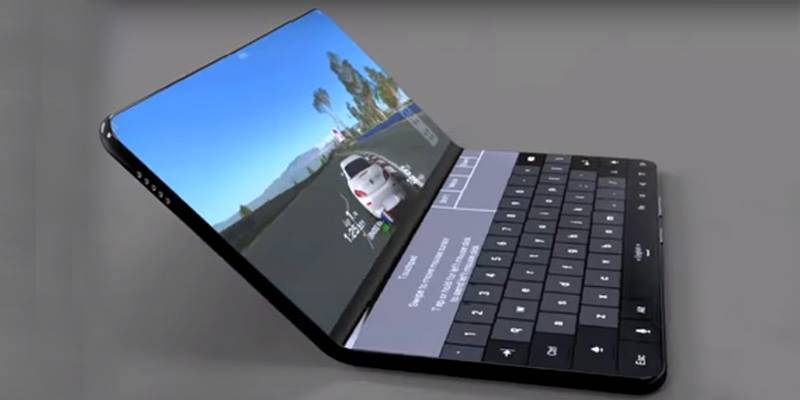 SHENZHEN – Chinese smartphone manufacturer Huawei has confirmed to launch the foldable smartphone within a year in a cutthroat completion with competitor Samsung to win the title of ‘World’s first’.

Company’s CEO, Richard Yu, in an interview with German newspaper Die Welt, has confirmed that a new smartphone with a foldable screen is in the development process and it will be an alternative to a traditional laptop.

The CEO expressed that people use traditional computer/laptop rather than a smartphone because they believe that its size is not enough for their daily usage but we will change that perception by launching a foldable device; he revealed that it could be announced in the next 12 months.

He didn’t a specific date or month, though reports suggest we won’t be able to see it till next year.

Huawei is likely to focus on creating an actual screen that bends instead of using old-school flip phones’ hinge.

Folding displays have the potential of turning a smartphone into a larger device, just by opening the screen to its biggest size. This will essentially transform the phone into a tablet.

SEOUL – Wait for Samsung's foldable smartphone, a much-hyped gadget, is finally over if the latest reports are ...

Foldable displays have been in development at other companies too, South Korean tech giant Samsung had already tipped for launching its first foldable smartphone next year.