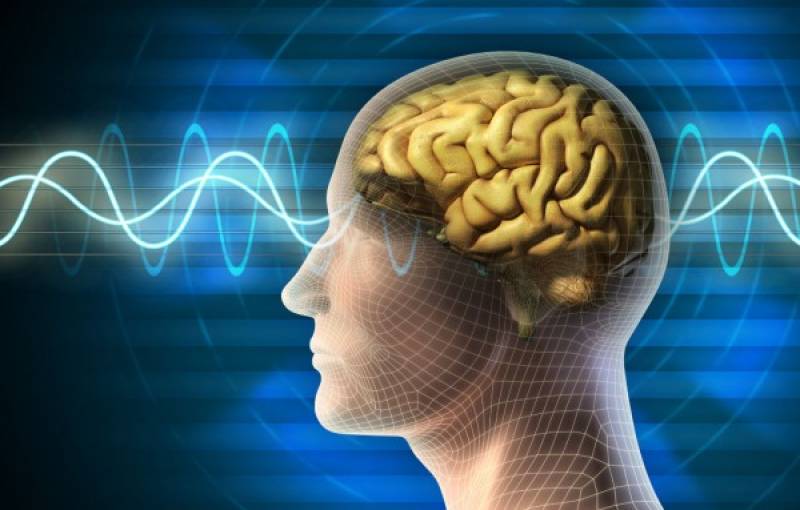 LONDON - In a dramatic uncovering of truth about human anatomy, scientists have identified hundreds of new genes associated with intelligence.

In a joint research project from the University of Queensland's Brain Institute and its partners in the Netherlands, the scientists identified 939 new "smart genes," and over 500 genes associated with neuroticism -- an important risk factor for depression and schizophrenia, Xinhua news agency reported.

The findings suggest that our brains have distinct genetic gene clusters responsible for the effects of depression and worry.

"These results are a major step forward in understanding the neurobiology of cognitive function as well as genetically related neurological and psychiatric disorders," the researchers said.

More than 250,000 individuals were tested for their genetic data and measurements of intelligence while the study into neuroticism took data from almost half a million respondents.

Together these studies provide new insights into the neurobiology and genetics of cognition. Scientists also believe the newly-found "smart genes" may help protect against Alzheimer's disease and conditions like Attention Deficit Hyperactivity Disorder (ADHD), the report said.

In a previous study, reported in the journal Nature Genetics, scientists announced the discovery of 52 genes linked to human intelligence. These "smart genes" accounted for 20 per cent of the discrepancies in IQ test results among tens of thousands of people examined, the researchers said.