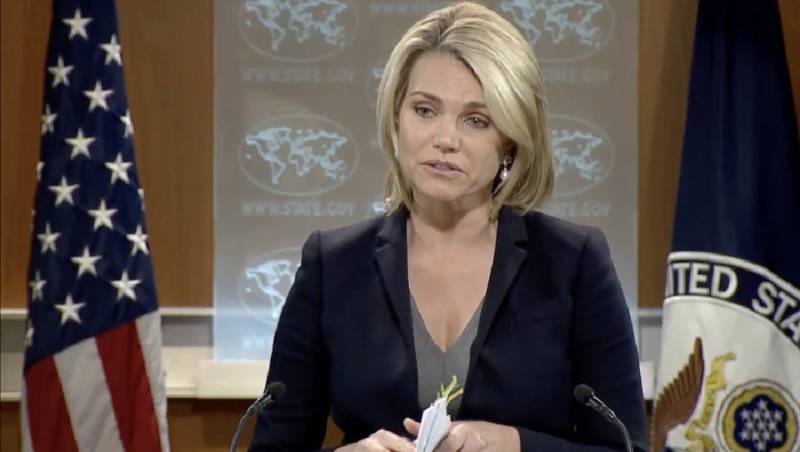 WASHINGTON - The United States has placed Pakistan on a special watch list "for severe violations of religious freedom", a press release by the US State Department said on Thursday.

The announcement came as Secretary of State Rex Tillerson decided to re-designate about 10 countries as ‘Countries of Particular Concern’.

No other explanation on Pakistan was available immediately.

“Too many places around the globe, people continue to be persecuted, unjustly prosecuted, or imprisoned for exercising their right to freedom of religion or belief,” Nauert said in a statement.

In accordance with the International Religious Freedom Act of 1998, she said the secretary of state annually designates governments that have engaged in or tolerated systematic, ongoing, and egregious violations of religious freedom as ‘Countries of Particular Concern’.

“We recognise that several designated countries are working to improve their respect for religious freedom; we welcome these initiatives and look forward to continued dialogue,” Nauert said.

The US remains committed to working with governments, civil society organisations, and religious leaders to advance religious freedom around the world, she added.