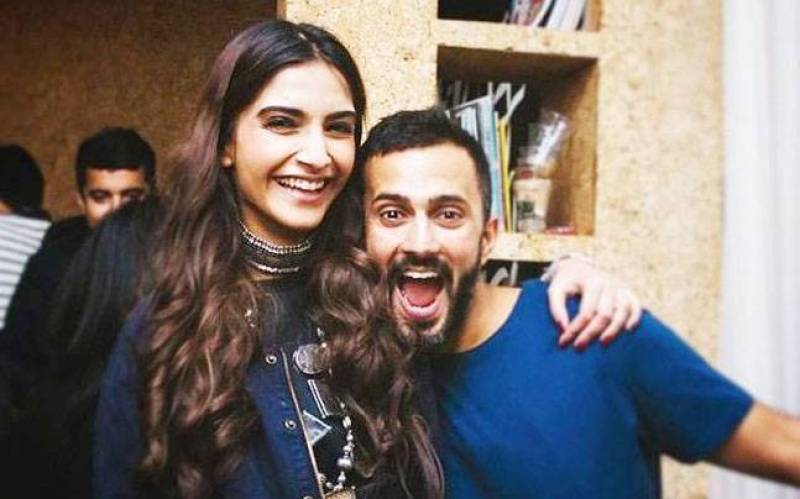 MUMBAI - Bollywood actress Sonam Kapoor is expected to get married in March this year with her suitor, Anand Ahuja.

After the high-profile wedding of Indian Skipper Virat Kohli and Bollywood diva Anushka Sharma, Sonam Kapoor is also ready to tie the knot and the actress has already booked Umair Bhawan Palace in Jodhpur for a week.

The 'Khoobsurat' star never hides anything about her relationship with Anand and both are often spotted together.

“I can see myself in all things and all people around me.” MERRY CHRISTMAS ? “A lot of different flowers make a bouquet.”

The couple sporadically share their pictures and videos that go viral on social media.