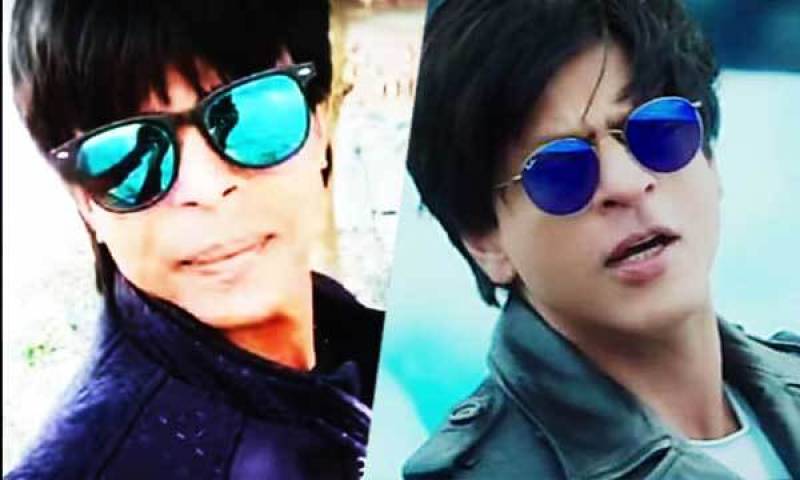 LAHORE - Shah Rukh Khan has earned himself the title of King Khan because of his grand personality. Generations of girls have grown up drooling over his dimpled smile and onscreen charm.

In the age of the internet, many doppelgangers of the superstar have popped up on social media.

Gulf- We all see the beauties on-screen look flawless and unmatchable but that’s not the case. We might have a few ...

Recently, a guy from Pakistan has surfaced on the internet whose sheer resemblance with Shah Rukh Khan will leave you shocked!

If you are thinking that the guy is SAHIR LODHI, you are wrong!!!!

A video went viral on the internet in which an unknown young man is seen performing to the tunes of one of the SRK’s most popular song Tujhe Dekha Tau Yeh Jana Sanam:

This guy not only looks like Khan, but he’s also got the same gestures and style that makes him resemble the Ra-one star even more. He can be seen acting in the signature Shah Rukh Khan open arms pose.

The viral video was hit with more than 1.5 comments and got shared for more than 650 times on Facebook within a few hours after being posted.

People are reacting to the video and they seem to enjoy watching it :

Hope you also liked the video? We did for sure!