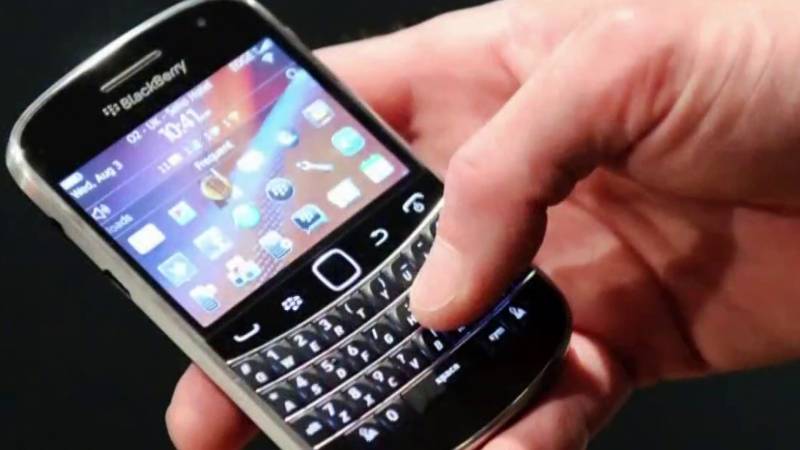 BlackBerry has stopped running support for its classic devices 10, 7.1 OS and earlier and earlier versions with effect from today (January 4, 2022).

Devices running on these service offerings through either carrier or Wi-Fi connections will no longer reliably function, including for data, phone calls, SMS and 9-1-1 functionality, the company said.

While most mobile users have switched from BlackBerry, the discontinuation of support for its phones will mark the end of what was once considered cutting-edge technology.

The news of discontinues the phones was originally in September 2020 as part of the company’s efforts to focus on providing security software and services to enterprises and governments around the world under the name BlackBerry Limited.

BlackBerry (BB) has remained out of the business since 2016, but over the years it gave its license to phone manufacturers, including TCL and more recently OnwardMobility, an Austin, Texas-based security startup, for a 5G Blackberry device running on Android software.

The discontinuation of support will not affect the BlackBerry phones running on Android.

The BlackBerry devices once considered as a status symbol. At its peak in 2012, BlackBerry had more than 80 million active users across the world.

The writer is the founder & CEO of Digital Genie Marketing, Entrepreneur, Digital Marketing. He can be contacted at @imFaizanNaeem.