PEREIRA (Web Desk) - A 79-year old Colombian man has become the first person in the country to die legally by euthanasia.

Ovidio Gonzalez was suffering from terminal throat cancer and said he had been suffering unbearable pain.

Colombia's Catholic Church has said euthanasia is morally unacceptable and it has threatened to close its hospitals across the country, the BBC reported.

Colombia is one of the few countries in the world, and the only one in Latin America, where euthanasia is allowed.

Assisted suicide was approved by the Constitutional Court in the 1990s. But no procedures had been performed because the measure had not been regulated.

It was only in May that the health ministry intervened and issued a set of guidelines for hospitals.

Gonzalez died in a clinic in the western city of Pereira, after a legal battle.

His son Julio Cesar is a cartoonist with one of Colombia's top newspapers, El Tiempo.

"My father received the news [that the procedure had been approved] with relief," said Mr Gonzalez, better known by his pen name Matador, or The Killer.

"It is a pity that it had to be like that. My dad deserved to go with less publicity," he added. 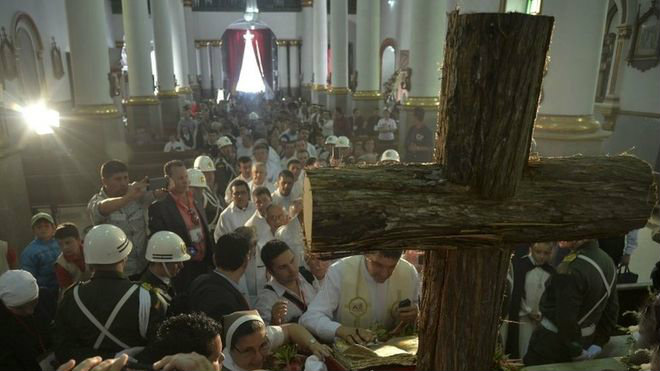 Euthanasia is highly controversial in the predominantly Roman Catholic country. Critics also point out that the measure has not been voted by Congress.