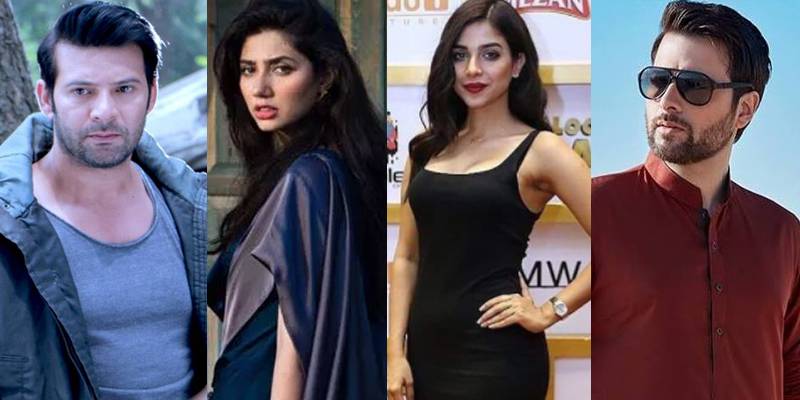 LAHORE- Recently the Censor Board of Pakistan had banned showcasing Bollywood movies at cinemas for some months which will affect the promotion of Pakistani movies. 4 different movies are all set to release this Eid ul Fitr and all movies have the best actors and actresses of Lollywood.

The competition among the four films being released will be high and it will boost the Pakistani cinema also.

The movies are being planned to be released at the best time of the year, that is Eid days and that is the time when  People are more willing to spend money on the healthy entertainment to be enjoyed along with friends and family.  Filmmakers are also contributing positively to the development of local film industry.

The movies include the most awaited Mahira Khan and Shehryar Munawar featuring Film Saat Din Mohabbat In, Jawed Sheikh Directed Wujood, Moammar Rana action filled, flaring the flames of patriotism Azaadi and formerly slated to hit screen earlier in July is now being released on Eid.

Let's have a quick look at the Movies list: 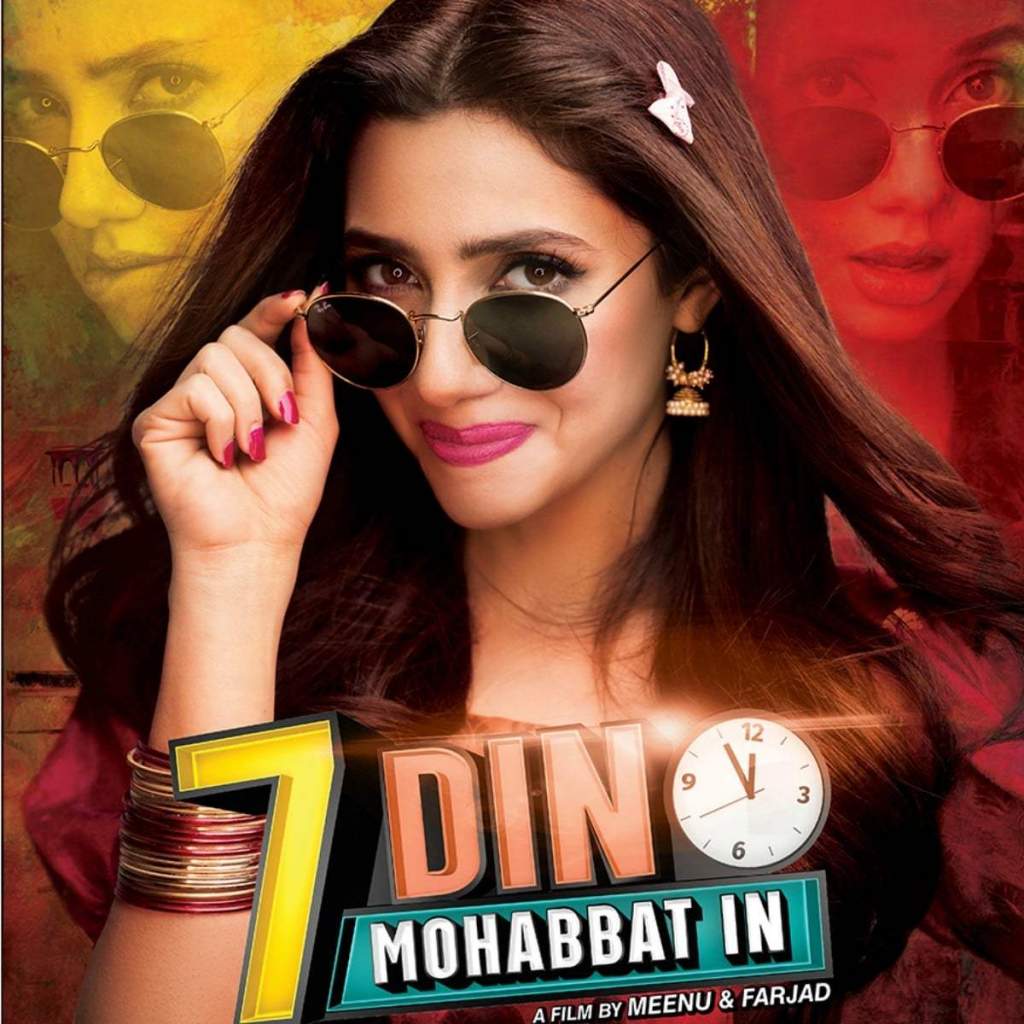 The movie '7 Din Mohabbat In' starring charming Mahira Khan and heartthrob Shehryar Munawar in the lead is releasing after much wait and people are excited to watch the movie. Other noticeable cast includes Hina Dilpazeer, Jawed Sheikh, Mira Sethi and Amna Ilyas. 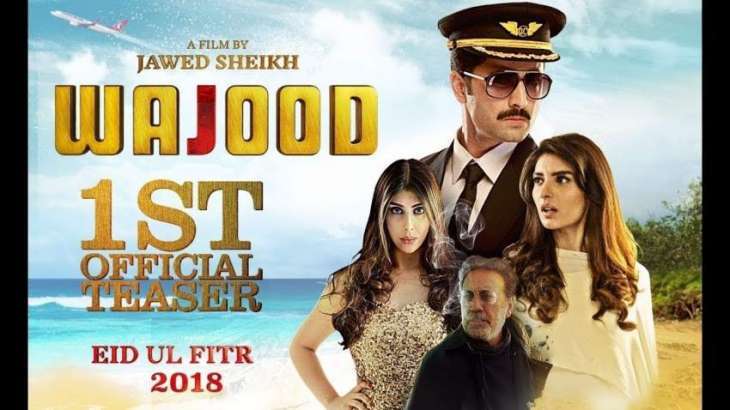 After a long, this Jawed Sheikh directed movie is hitting the screens this eid with its revenge thriller 'Wajood'. The lead cast comprises of talented Danish Taimoor and Saeeda Imtiaz. This movie will surely cloy the old school Bollywood movies’ romance, fight sequence, cliché dialogues and dance numbers lovers.

Azaadi is also another Patriotic theme based movie releasing this month,  it is an ARY Films’ Moammar Rana comeback alongside debutant Somya Hussain robust budgeted action packed movie. Other noticeable actors are Nadeem Baig and Jawed Sheikh. The story revolves around the man Azaad combating for the freedom of people of Kashmir. 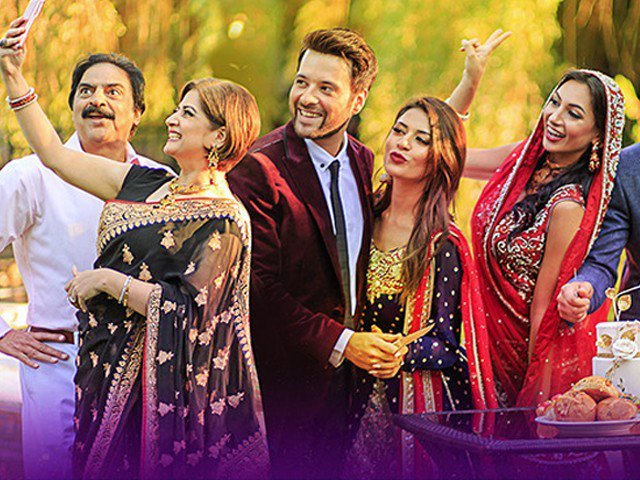 HUM Films’ Na band Na Baraati was in the limelight long before its release date has changed to release it over Eid. The star cast includes bigwigs like Meekal Zulfiqar, Nayab Khan, Ali Kazmi, Azra Mohiuddin and the beauty forever Atiqa Odho in key roles. Shayan Khan also debuts with the movies.