Almosafer, a Saudi travel brand won Ramadan 2019 with a story about taking Ramadan to an unexpected place 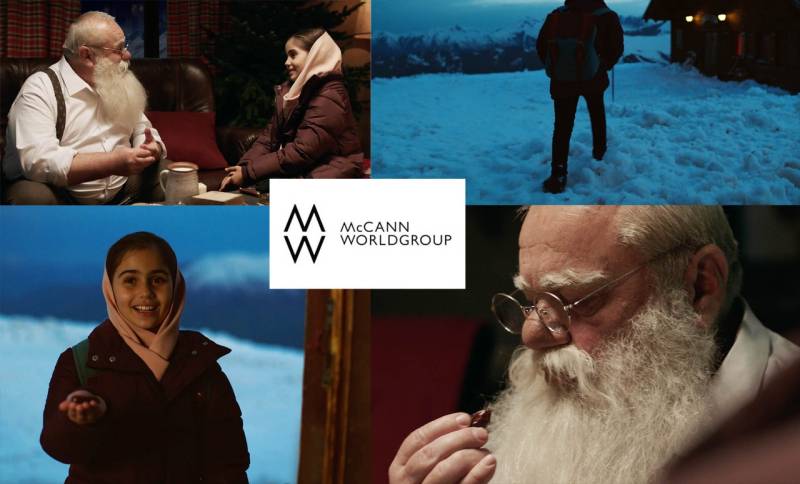 The world today is more divided that it has ever been. Even at Ramadan, a time of year that encourages empathy, generosity, compassion and opening doors, people in the Middle East as well as around the world haven’t ceased to put down their divides. It often remains a world of “us” vs “them”.

Almosafer (https://ae.almosafer.com/), a leading omni-channel travel brand from Saudi Arabia, is sending a message during Ramadan and after Ramadan, like never before – a message carrying the values and the true spirit of Ramadan from the Middle East to the world, through a little girl from Saudi Arabia.

Ramadan content in the Middle East tends to focus on the region itself. But, this Ramadan, Almosafer is breaking precedence among Middle Eastern brands. The brand is stepping outside the cliched Ramadan songs and traditions, and instead, it is sharing a story of a child travelling abroad, carrying the spirit of Ramadan to a place that has not experienced Ramadan.

The launch film shows the child bringing the magic and beauty of Ramadan to the world, just like Christmas ads do for brands during Christmas. The film starts with the child planning her journey to meet someone very specific, setting off post Iftar (the breaking of the fast) at night, starting her Suhour (the opening of the fast pre-dawn) with a meal and dates on a flight, travelling across continents and finally, reaching her destination in a surprising reveal.

Strategically launched during the last 10 days of Ramadan, the film’s message is meant to demonstrate that the spirit of Ramadan should last beyond, even if the month itself comes to an end. The original soundtrack, released in English and Arabic, has been composed by teams of different faiths too.  Within a week of it launching, the film has already gained over 8 million cross-platform views and counting. It has also been aired organically on primetime television (across the MBC network in the Middle East).

In doing something that no brand from the region has done before,  Almosafer is reminding everyone that Ramadan is an occasion that could be celebrated in by everyone, because of its universal human values, and that such cultural connections can make our little divided world a better place - just like travelling and broadening our horizons do.

The Arabic film (for reference): https://www.youtube.com/watch?v=pesPlOcWctc