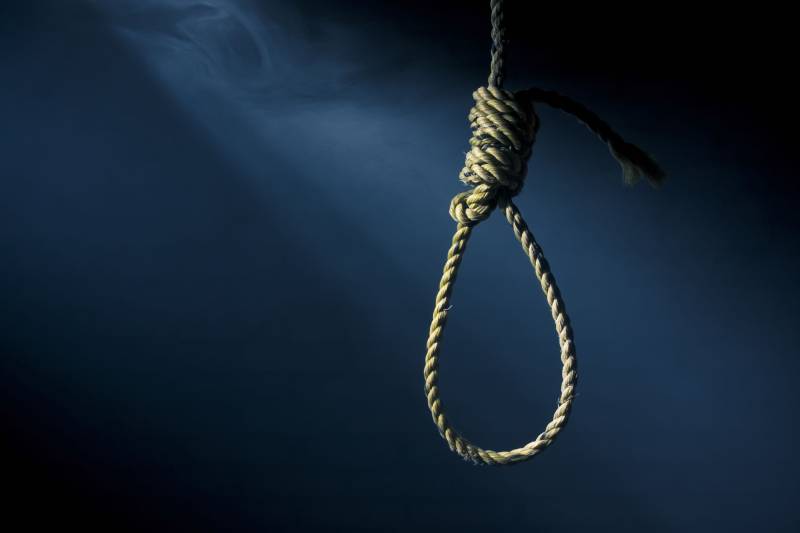 MUZAFFARABAD – The Azad Jammu and Kashmir (AJK) Cabinet on Thursday approved a bill seeking the death penalty for those who found guilty of sexually abusing children.

The bill was tabled by AJK minister Ahmed Raza Qadri during the meeting of the cabinet committee.

The bill further said that the matter pertaining to the child molestation will be investigated by an office of deputy superintendent level. It also calls for the courts to rule on the matter within 60 days of the incident.

The bill will be tabled in the AJK assembly for further approval. It will became a law in the region if it is approved by the assembly.