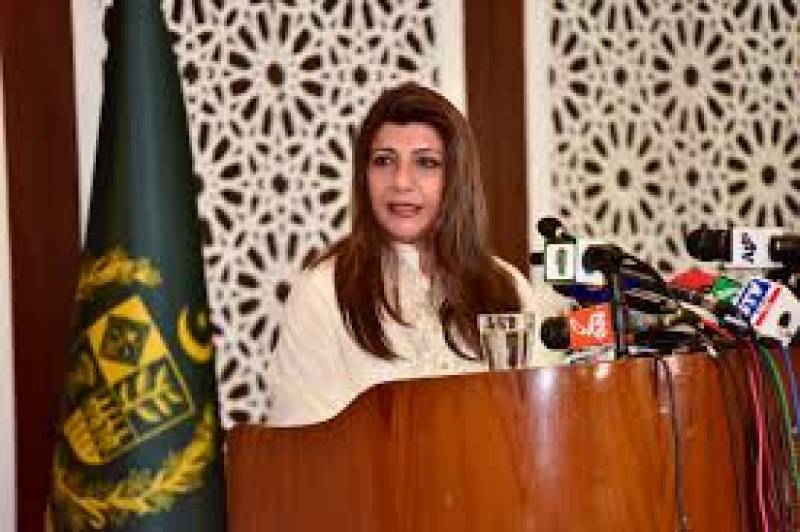 Aisha Farooqui said Prime Minister Imran Khan, Foreign Minister Shah Mahmood Qureshi and the Foreign Office have been in constant contact with the United Nations, Organization of Islamic Cooperation and other diplomatic channels to stop Indian tyranny in held Kashmir.

She said India the racist Modi government is implementing its Hindutva agenda in Jammu and Kashmir to achieve its nefarious designs.

The spokesperson strongly condemned the extrajudicial killings of 13 Kashmiris in a single day by the Indian troops in the held territory.

Aisha Farooqui said Pakistan was supporting the Kashmiris cause diplomatically, politically and morally, besides informing the international community about Indian atrocities on the innocent people of Kashmir.