At least 40 students, staff hurt in knife attack at school in China 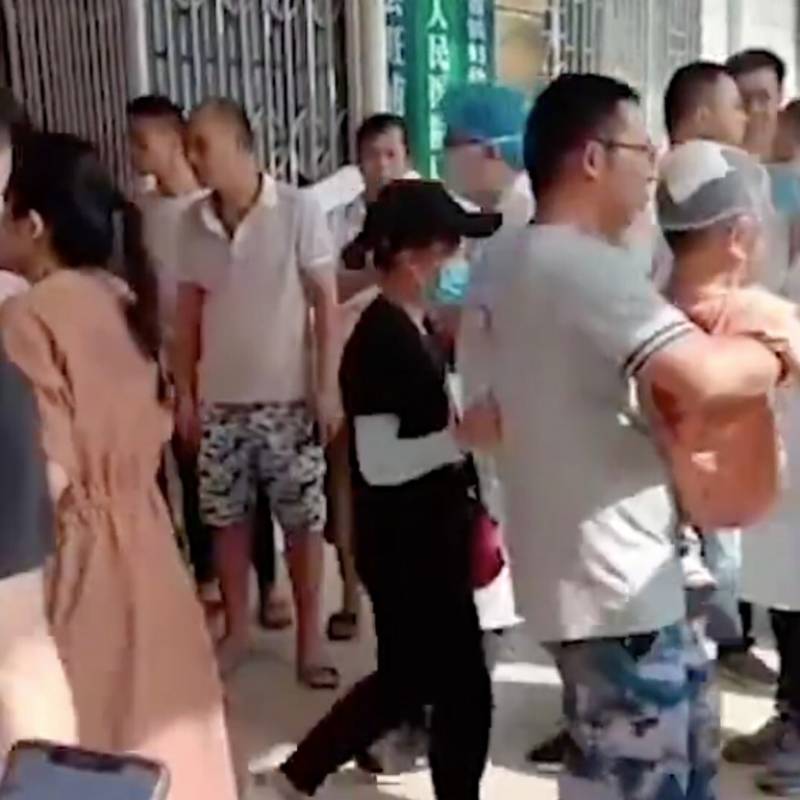 BEIJING – At least 40 people got injured in knife attack at school in South China.

Local authorities said that the incident occurred after a 50-year-old guard staged a stabbing attack on employees and students of a school in China's south Guangxi Zhuang Autonomous Region.

According to a statement of the government of the Cangwu County, the attack took place at about 8:30 am local time (20:30 GMT on Wednesday) at a Primary school.

Three people were said to be in critical condition, including the school director.

Police managed to detain the attacker but the motives behind the attack remained unknown.

Schools in various Chinese cities started to resume teaching after the government eased restrictions in lockdown due to novel coronavirus cases.