No plan to pull out troops from Iraq: US Defense Secretary 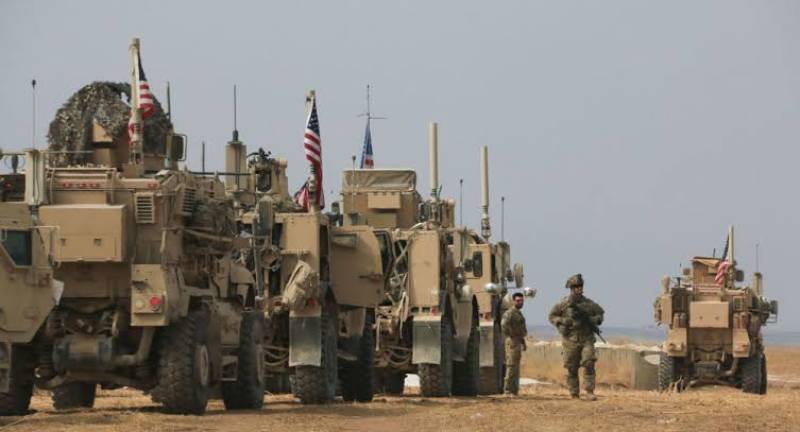 WASHINGTON - The US Defense Secretary Mark Esper has said his country has no plans to pull its troops out of Iraq.

Responding to a letter informing Iraq officials about the repositioning of troops in preparation to leave the country, the US Defense Secretary said that the message was sent by "mistake".

He said that there has been no decision whatsoever to leave.

Earlier, the head of the US military's Task Force in Iraq, Brigadier General William Seely informed his Iraqi counterparts in a letter that troops are preparing to leave the country after Iraqi parliament had called for them to leave by passing a resolution, the Radio Pakistan reported.