Gas tariff up by 45% after petrol, electricity prices hit all-time high in Pakistan 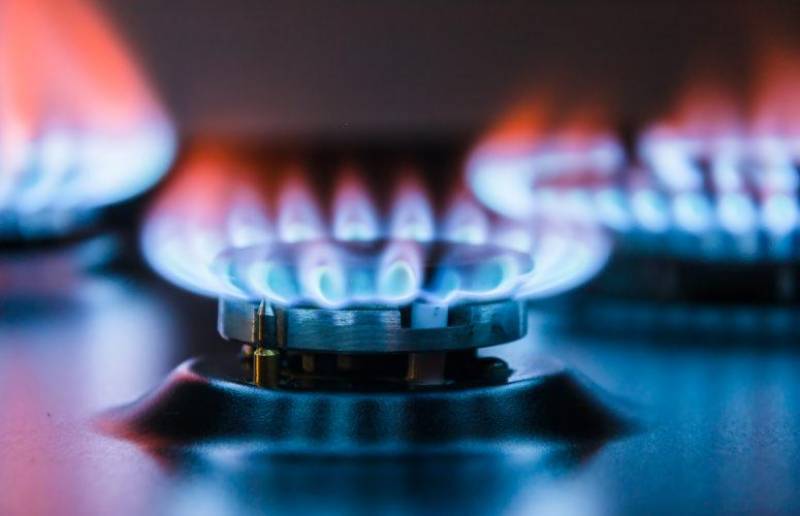 ISLAMABAD – The Oil and Gas Regulatory Authority (OGRA) has approved a massive hike in gas prices a day after prices of petroleum products and electricity were jacked up to historic level in a bid to revive $6 billion IMF programme.

OGRA in a notification said that the recent surge is based on the Determination of Estimated Revenue Requirement (DERR) for the financial year 2022-23.

A 45% increase has been approved for the Sui Northern Gas Pipelines Limited (SNGPL) while for Sui Southern Gas Company (SSGC) saw a 44% hike. The new prices will come into effect from July 1.

“While for SSGC consumers, the price of gas has been fixed at Rs1,007.82 per MMBTU after an increase of Rs308.53 per MMBTU,” the notification read.

On Thursday night, the newly installed government jacked up petrol prices by Rs30 to a record Rs209.86 per litre a week after it announced an Rs30 hike.

LAHORE – As the petroleum prices hit all-time high, transporters have announced a 20 percent increases in ...