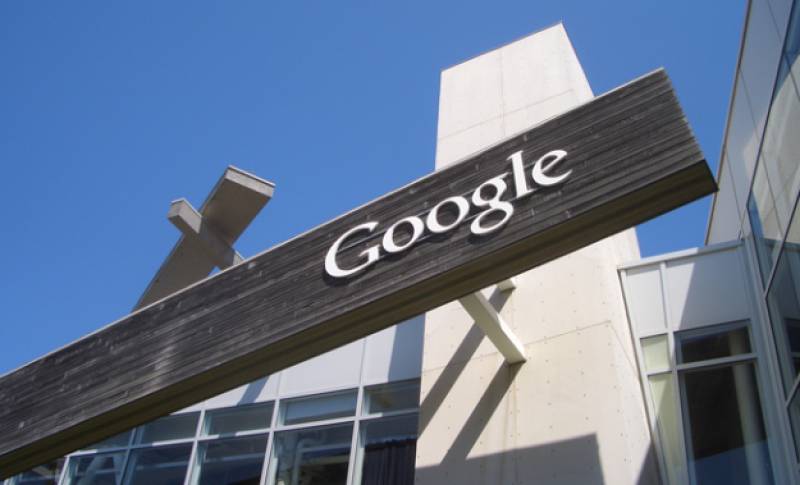 Google confirmed yesterday that it is exploring the option of offering a wireless service.

During a keynote at Mobile World Congress in Barcelona, Sundar Pichai, Google's SVP of Android, Chrome, and Google Apps, said that in order to push Android forward, you always need to be looking ahead. That's why Google got into the hardware business with the Nexus lineup, and why it's looking into offering wireless service, according to PC Mag ME.

"I think we're at the stage where we need to think of hardware, software, and connectivity together," Pichai said, according to a live blog from The Verge. That's especially important as more and more device - like smartwatches - get connectivity.

Don't expect Google to go head to head with the likes of Verizon and AT&T this will be a "small scale" concept, and the company will be working with current partners, Pichai said. But more details will emerge in the next few months.

When asked if AT&T and Verizon should be worried, Pichai said Google has had conversations with them, according to The Verge. After all, the top U.S. carriers power some of Google's top Android phones, so it wouldn't be a good move to completely alienate them.

Among the things Google is looking at is technology that could automatically connect a dropped call, the live blog said.

Pichai's comments come about a month after reports emerged that Google was in talks with Sprint and T-Mobile to provide mobile phone plans to consumers. First reported by The Information, the project, codenamed "Nova," would allow Google to resell service on the Sprint and T-Mobile networks.