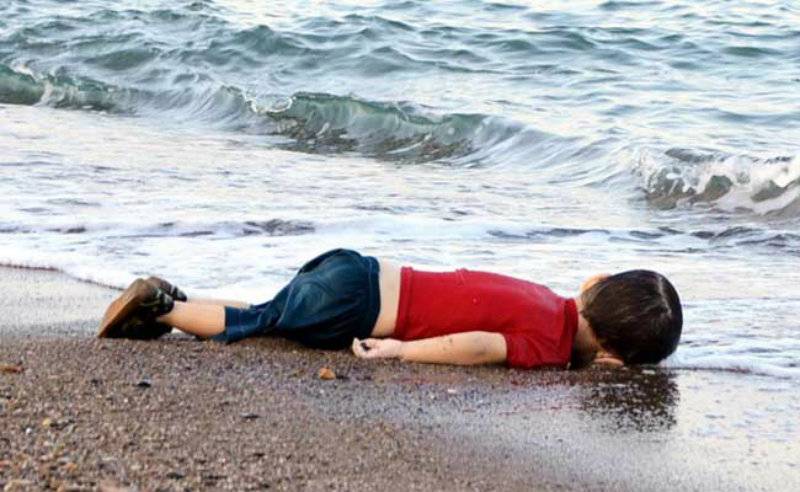 ANKARA (Web Desk) - Turkish court on Friday sentenced two Syrian smugglers to four years and two months each in prison over the death of 3-year-old Syrian boy Aylan Kurdi, boy who became a poignant symbol of refugee suffering when his lifeless body washed up on a Turkish beach.

Aylan’s brother, Galip, and mother, Rihan, were also among the five victims who drowned when their boat went down in the ill-fated journey from Bodrum to the Greek island of Kos last year. While Turkish authorities have given the boy’s first name as Aylan, his aunt says the family prefers that it be transliterated as Alan.

The court in the resort town of Bodrum found Syrian nationals Muwafaka Alabash and Asem Alfrhad guilty of trafficking migrants and sentenced them to four years and two months, the Dogan News Agency said.

The image of the boy’s lifeless body lying face down on a Turkish beach galvanized world attention on the refugee crisis, graphically illustrating the magnitude of the migrants’ suffering.