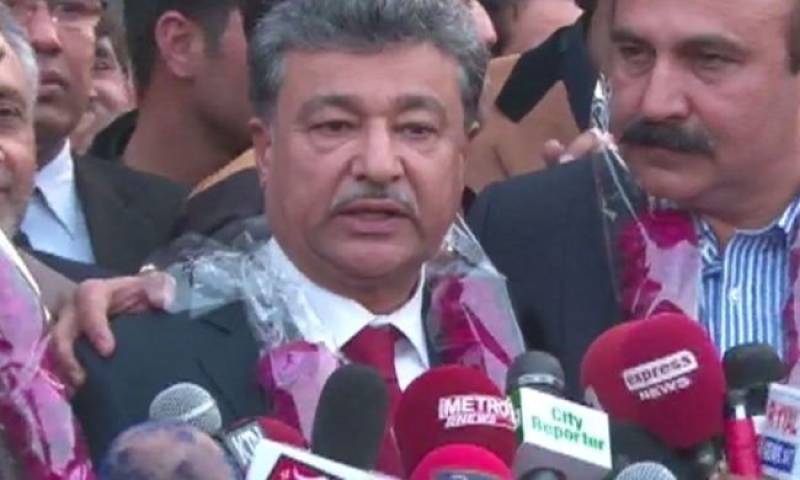 Elected chairpersons from 50 union councils of the federal capital along with 27 members from reserved seats voted to elect the mayor and deputy mayors.