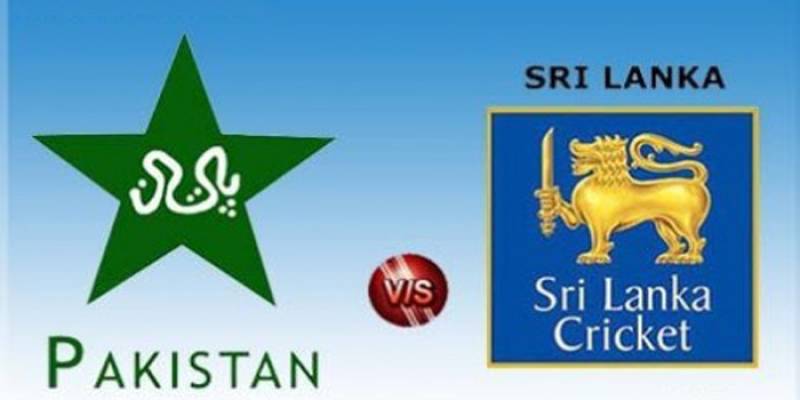 Khurram Manzoor, Sami and Anwar Ali have been dropped, whereas Mohammad Nawaz, Wahab Riaz and Iftikhar Ahmed have been included in squad for Friday's match.

Today's match has no bearing on the tournament, as India and Bangladesh have already booked their place in the final of the Asia Cup T20 competition. The duo will treat it as a warm up match ahead of the upcoming ICC T20 World Cup to be held in India later this month.

Pakistan skipper Shahid Afridi will play today. Earlier, team management had asked Afridi to skip the match but he refused to take rest.