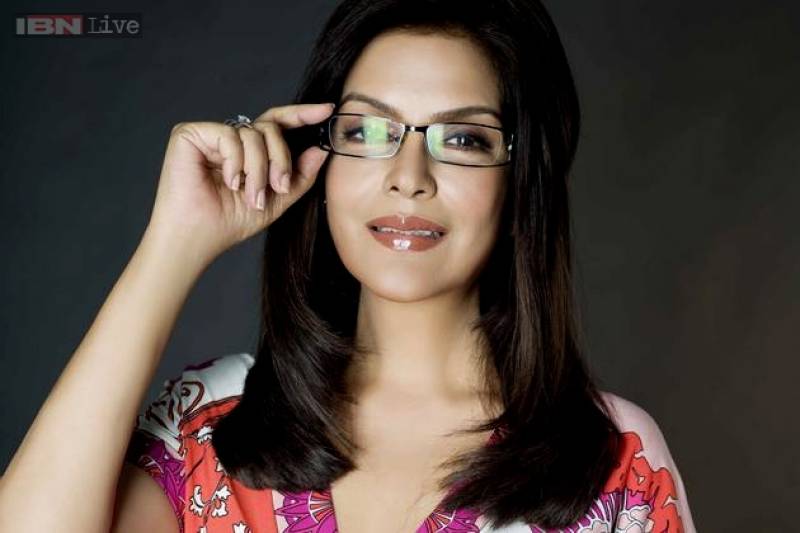 Lahore (Web Desk) - With the success of its first edition in New Delhi in September 2015 Shaan-e-Pakistan returns with its second edition Kya Dilli Kya Lahore schedule to take place in Lahore from March 20 – 22nd in Lahore. The legendary Bollywood actress Zeenat Aman has joined hands with the Indo-Pak collaborative platform and will be coming to Lahore to grace the three days event. In addition to that the platforms second edition will be launched on 20th March via a festive musical night “Ek Shaam Dosti Kay Naam” where leading Bollywood playback singer Rekha Bhardwaj will be co-performing with Pakistani vocalists, Coke Studio sensation Asrar and the very talented Sindhi folk powerhouse Mai Dai. The evening will be hosted by the Channel V fame and Big Boss contestant VJ Andy Kumar and the famous Pakistani host Anoushey Ashraf. 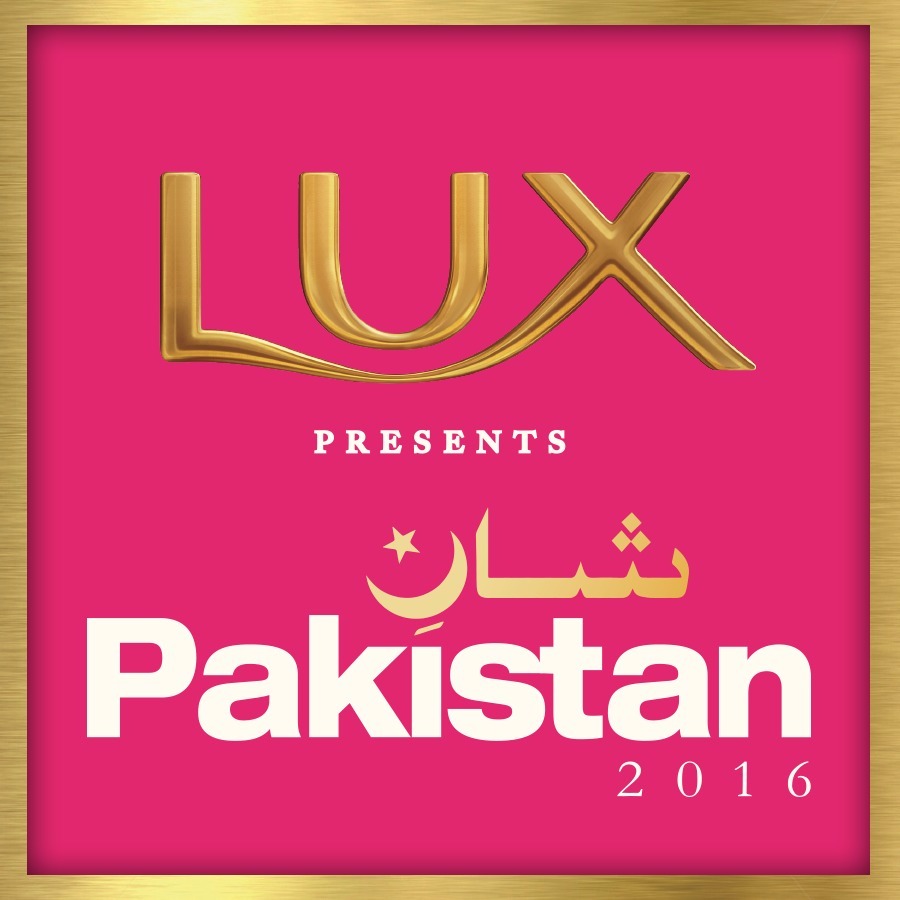 The musical performances will then be followed by a culinary feast prepared by the best chefs from Pakistan and India. One of the most acclaimed chefs from India, Mujeeb ur Rehman would especially be making a menu for the night whose extensive research on North West Frontier,​Awadhi, Rampuri, Hyderabadi, Kashmiri,​ Mughlai, Punjabi & Rajasthani​ cuisines dishes out exemplary delicacies.

Zeenat Aman is a revolutionary Bollywood actress who has been known for her unconventional roles and style. She has bagged IFFA Awards, Zee Cine Awards and Filmfare Awards multiple times and still mesmerizes with her persona the way she did with her guitar singing “Chura Liya Hai Tum Ne Ju Dil Ko” in Asha Bhosle’s voice. Another artist to perform on the stage of Ek Shaam Pakistan Kay Naam is Rekha Bhardwaj who is a noted Indian playback singer, her most popular songs are  Darling, Phir Le Aya Dil, Namak Ishq Ka, Tere Ishq mein, Kabira, Ghagra and Sasural Genda Phool to name a few. Along with Rekha Bharwaj, Coke Studio fame Asrar Shah and Mai Dhai will also be gracing the evening. Mai Dhai’s humble backgrounds trace back to the Manganiyars, a caste of musicians that used to perform for the kings of the subcontinent. Her prowess of capturing the audience with her wide range of rhythm, merged with the high-pitched and high-strung vocals. Asrar Shah on the other hand is representative of Sufi/ Tasawwuf thought with a blend of catchy melodies. The trio will take the stage of Ek Shaam Dosti Kay Naam for a mesmerizing performance which will initiate the beginning of Shaan-e-Pakistan; Kya Dilli Kya Lahore. 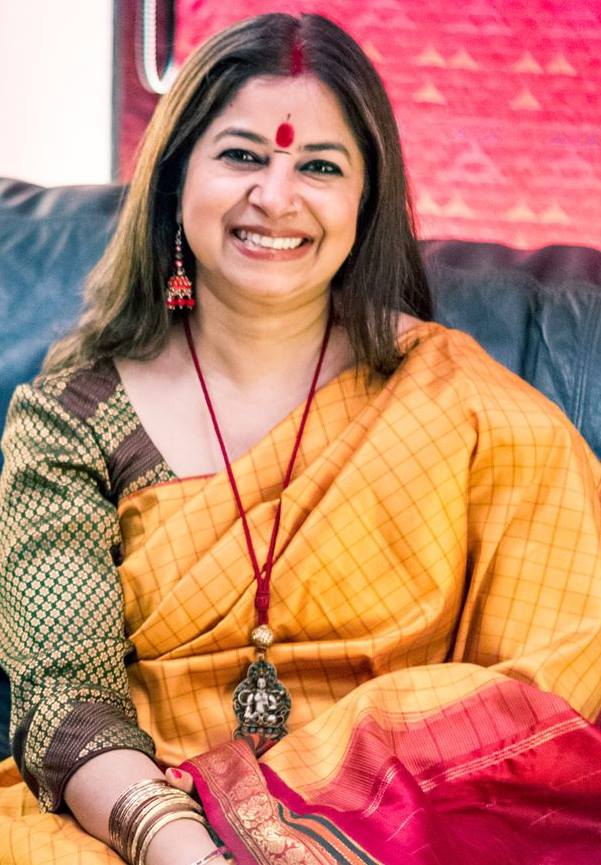