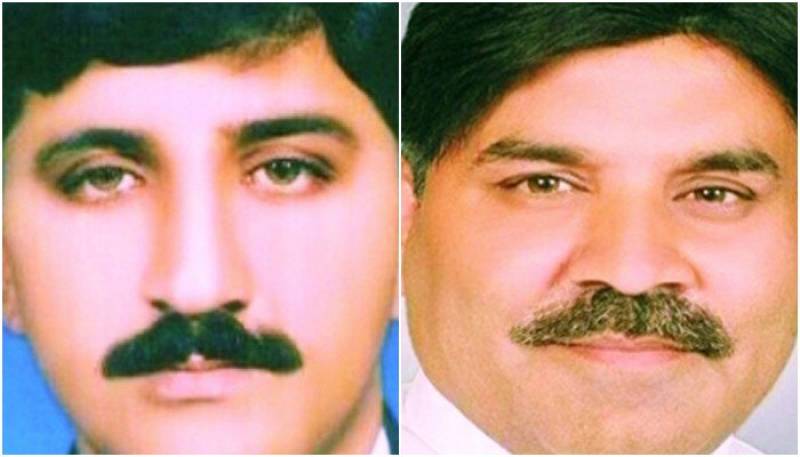 A total of 137 polling stations have been set up in the constituency, which includes 16 Union Councils (UCs) of Tehsil Kot Momin and Tehsil Bhalwal.

Rangers and police personnel have been deployed in the constituency for security during the by-polls.

Arrangements for the by-poll were completed early in the day, with two SP's, five DSP's, seven inspectors, and a thousand officers deployed to ensure a smooth voting process. Personnel of the armed forces are also on standby.

The PML-N-backed Yasir Zafar Sindhu is contesting as an independent candidate. His electoral symbol was a pickup van.

SARGODHA - Polling for by-elections in Sargodha's PP-30 constituency is under way, commencing at 8 in the morning to 5 ...