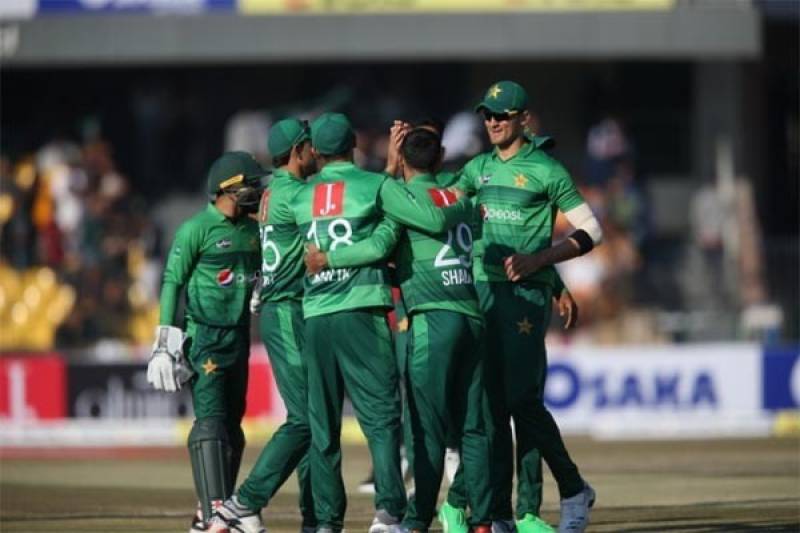 LAHORE - The Pakistan Cricket Board (PCB) on Wednesday confirmed it has accepted the request of the Bangladesh Cricket Board (BCB) to reschedule the one-off One-Day International to allow its men’s national team more time to prepare for the second ICC World Test Championship Test, which commences at the National Stadium from 5 April.

The ODI was originally planned for 3 April in Karachi, but will now be held on 1 April at the same venue with the Bangladesh team now scheduled to arrive on 29 March in Karachi.

Pakistan is ranked sixth on the ICC ODI team rankings, 12 points ahead of seventh-ranked Bangladesh.

PCB Director – International Cricket, Zakir Khan, said here: “The PCB is always happy to facilitate wherever it can and will be delighted to host the Bangladesh men’s national team for additional days in Karachi. There is already a lot of excitement and buzz about the upcoming international matches and the PCB expects the quality of cricket will live up to the expectations of the fans and followers.”

Pakistan won the first Test in Rawalpindi by an innings and 44 runs. Pakistan is presently sitting fifth on the points table with 140 points from five Tests. A win in Karachi will help Pakistan leapfrog New Zealand (180 points in seven Tests) and England (146 points in nine Tests) into third place.

India leads the championship table with 360 points, followed by Australia (296 points). The top two sides in the nine-team competition will qualify for the final to be held in England next year.

Updated schedule (arrival and practice details to be confirmed closer to time):