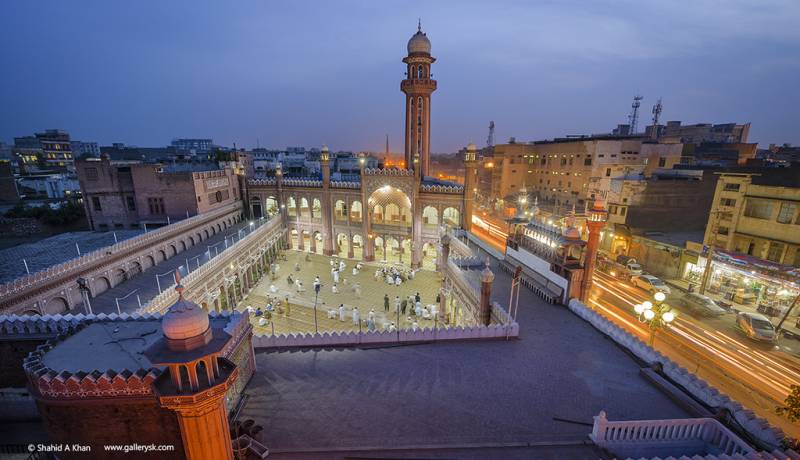 PESHAWAR - After nearly two decades, women worshipers have been allowed to offer Friday and eid prayers at Sunehri Mosque in Peshawar, Khyber Pakhunkhwa.

The decision was taken after the security situation improved in the province. A banner has been placed outside the mosque located in cantonment area with a message that women are now welcome offer Friday prayers in the mosque.

Women worshipers were banned from entering the mosque due to law and order uncertainty in the province as it suffered multiple terrorist attacks since the start of war on terror.

The foundation stone of mosque was laid in 1946 and it has the capacity to accommodate over 5,000 worshipers.