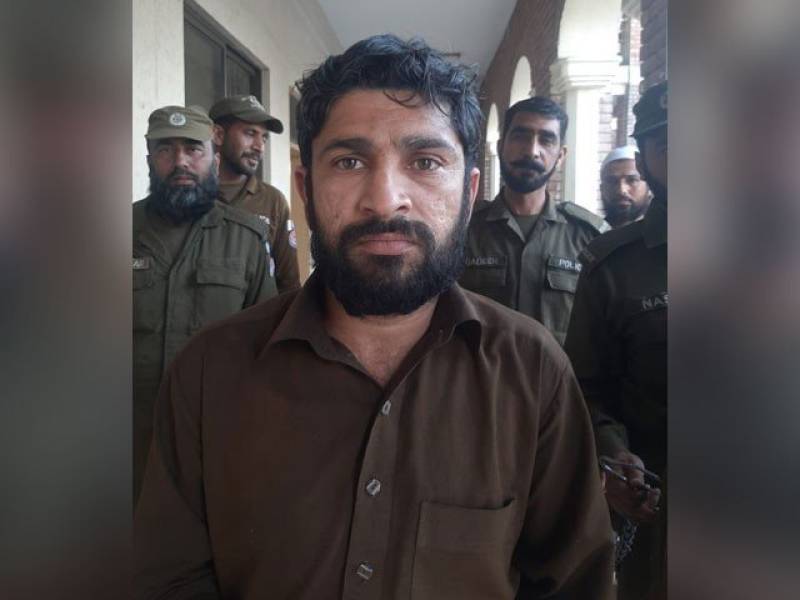 ISLAMABAD – A sessions court in Rawalpindi on Thursday awarded death sentence to a man for raping a five-year-old girl.

Additional Session judge Jahangir Gondal issued the verdict, besides imposed a fine of Rs500,000 on the convict.

He remarked that such hardcore criminals did not deserve any kind of leniency.

The convict had raped the minor girl after breaking into her house in Rawalpindi last year.

As per the ordinance, special courts will be set up across the country to expedite the trial of rape cases on a priority basis, and will dispose off the rape cases within four months.

The ordinance also suggests setting up Anti-rape Crisis Cells by the Prime Minister, which will be authorized to conduct medico-legal examination within six hours of the incident.

LAHORE – Pakistani TikToker Zoi Hashmi has responded to the viral rape video scandal that took the internet by ...