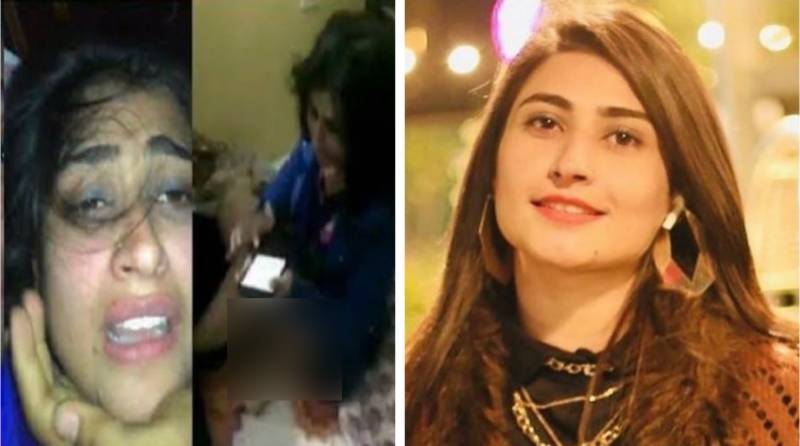 LAHORE – Pakistani TikToker Zoi Hashmi has responded to the viral rape video scandal that took the internet by storm.

Speaking about the heinous incident with a Youtuber Zunaira Maham, the model Zoi Hashmi (Zoya Hashmi) told that the incident occurred four years ago. It happened to me when I was in college. Now the incident doesn't matter to me, she added.

In the leaked video, it shows an unidentified man snatching the young woman’s phone and recording explicit video of her private parts.

A large number of social media users expressed outrage and demanded action against the perpetrators for the terrible act.

Zoi Hashmi is a popular TikTok star with 4.2 million followers and over 90 million likes on TikTok. She is originally from South Punjab and famous for her short lip sync videos mostly featuring Saraiki songs.

Earlier, acclaimed TikTok star Aiman Zaman had landed into hot waters after her inappropriate and bold videos along with her fiance Mujtaba Lakhani leaked online.