Shahbaz, Khawaja Asif arrive in Islamabad to cast their votes in Senate elections 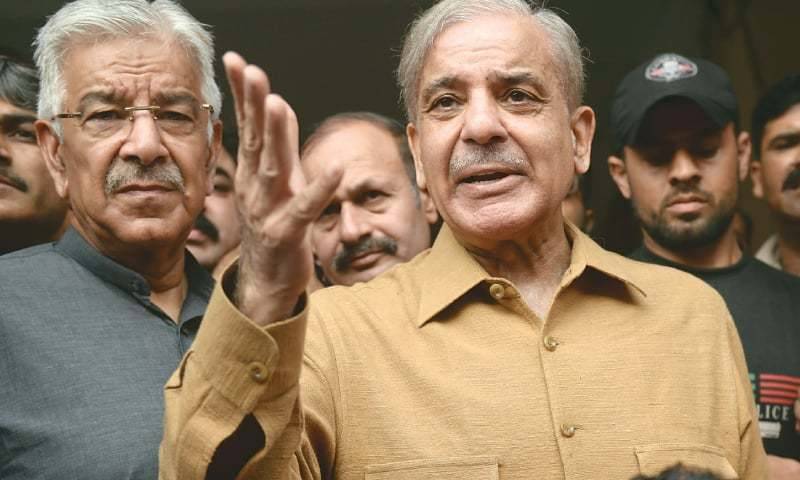 Sharif reached Islamabad to cast his votes after he had been allowed by the Accountability Court Judge Amjad Nazir Chaudhry to go to the Federal capital, on an application filed by the Kot Lakhpat Jail authorities.

Kh Asif was allowed by Accountability Court Judge Akmal Khan on an application submitted by the jail authorities for the purpose.

The jail authorities had sought permission for taking both under-trial prisoners – Shehbaz Sharif and Khawaja Asif – to got to Islamabad to exercise their voting right.