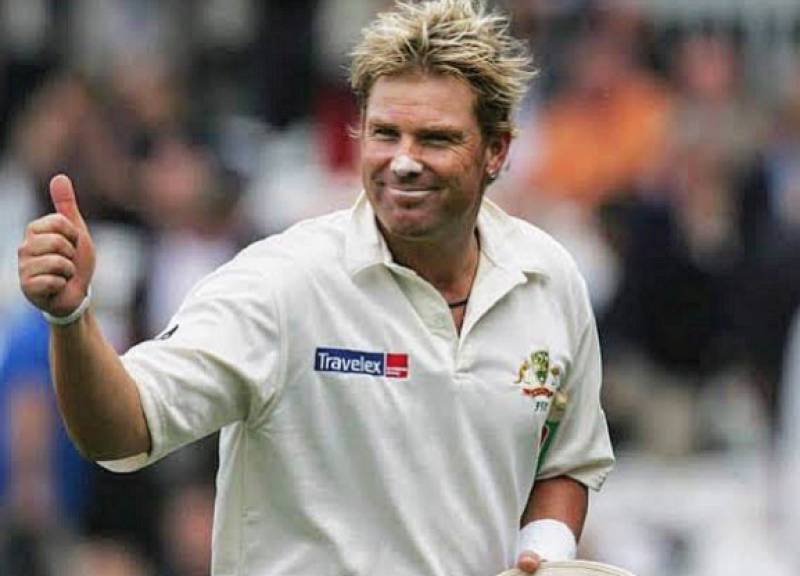 Former Australian spin legend Shane Warne has passed away in Thailand, leaving the cricket world in shock and mourning.

The 52-year-old suffered a cardiac arrest in the morning.

“Shane was found unresponsive in his villa and despite the best efforts of medical staff, he could not be revived. The family requests a privacy at this time and will provide further details in due course,” his family said in a statement.

Earlier today, he expressed his feelings over the death of Rod Marsh, another former Australian cricketer who breathed his last on Friday having suffered a major heart attack last week.

Sad to hear the news that Rod Marsh has passed. He was a legend of our great game & an inspiration to so many young boys & girls. Rod cared deeply about cricket & gave so much-especially to Australia & England players. Sending lots & lots of love to Ros & the family. RIP mate❤️

Cricketers from all over the world are mourning the death of Warne -- the greatest leg-spinner of all-time.

Find it hard to believe. Such a devastating loss for the cricket world. He literally inspired generations with his magical leg spin. You'll forever be missed #ShaneWarne. My heart and prayers goes to his family, friends, and fans. #legend pic.twitter.com/pigrD785gC

- Your contribution to cricket will always be remembered #ShaneWarne 🏏 (1969-2022) pic.twitter.com/xzgfxhrhYz

Life is so unpredictable. Cricket will surely miss your presence. Thinking about his family and friends. You'll remain in prayers of many. #ShaneWarne #legend

It’s going to take a long time to get over this loss. Legendary #ShaneWarne is not with us anymore. pic.twitter.com/r3GGYVvuG2

- Shocked to hear the news of legendary #ShaneWarne passing away... pic.twitter.com/r5SxwUFjXm

I am shocked and extremely sad to hear about the sudden death of my friend Warnie… he has always been in touch and always helpful.. apart from an iconic bowler he was a great entertainer… my condolences to the family and friends .. rest in peace my friend .

The game of cricket has lost what I consider a university of leg-spin bowling today. I was inspired by his bowling from the start of my career and it was always a privilege to play against him. My deepest condolences are with Warne's family and loved ones. #ShaneWarne pic.twitter.com/Uht87qDcJ5

Cannot believe it.
One of the greatest spinners, the man who made spin cool, superstar Shane Warne is no more.
Life is very fragile, but this is very difficult to fathom. My heartfelt condolences to his family, friends and fans all around the world. pic.twitter.com/f7FUzZBaYX

Sad day for Cricket!
An iconic cricket player & mentor has left us.
Deeply saddened by this news.

My heartfelt condolences to his family, friends and fans all around the world 💔#RIPLegend#ShaneWarne pic.twitter.com/1msDev2JoF

Warnie's stellar international career spanned across 15 years and saw him take 708 Test wickets — the most ever for an Australian, and the second-most of all time behind only Muttiah Muralitharan.