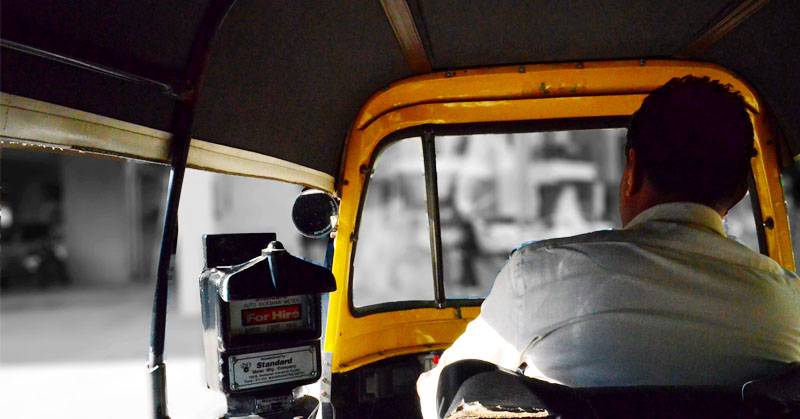 THIRUVANANTHAPURAM (Web Desk) - A Dalit nursing student was allegedly raped in Kerala’s Thiruvananthapuram district, an incident which comes close on the heels of the brutal rape and murder of a law college student in the same Indian state.

The incident occurred on Tuesday near Ayanthi bridge in Varkala, the Indian Express reported.

A case has been registered against three persons on the basis of the girl’s complaint and investigations are on, police said on Wednesday.

The 19-year-old second year BSC nursing student The nursing later told police she had befriended the auto-driver and used to meet him after bunking her classes. 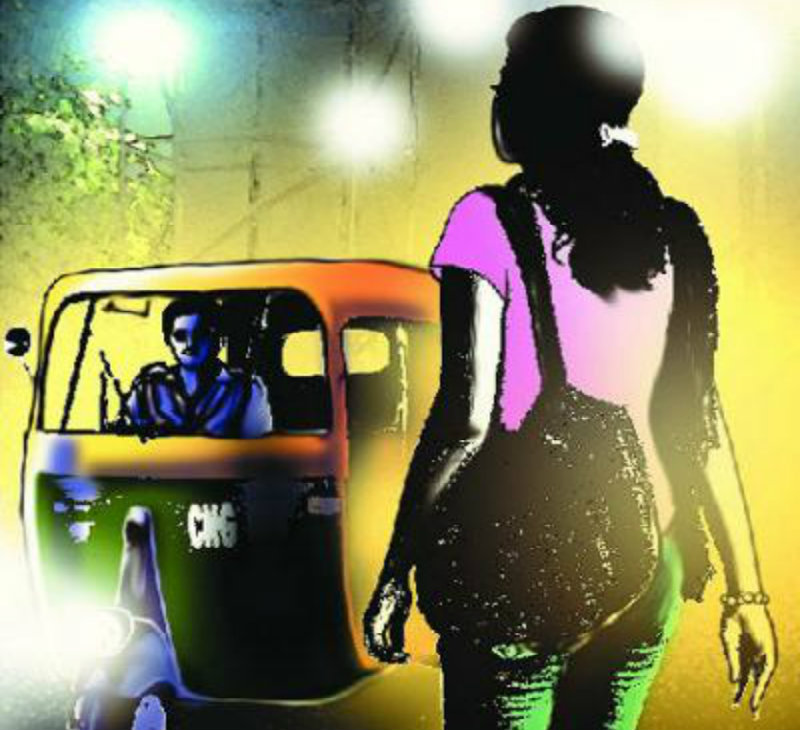 She went to Kollam with the man and while returning home in the evening two of his friends joined them. They then took the auto-rickshaw to a deserted spot and allegedly raped her.

The girl was in a state of shock and suffered from fits when she was found by some people who rushed to the vehicle on hearing her cries for help.

She has been admitted to the Thiruvananthapuram Medical College Hospital.

The incident has drawn comparisons to the December 2012 gang rape of a woman on a Delhi bus that sparked widespread outrage and nationwide protests demanding an end to the widespread sexual assault and abuse of women across India.

Scrutiny of sexual violence in India has grown since the attack and the outrage that followed prompted the government to tighten the law.

But experts say tougher laws have failed to bring down the number of rape cases and a series of high-profile crimes have taken place since.