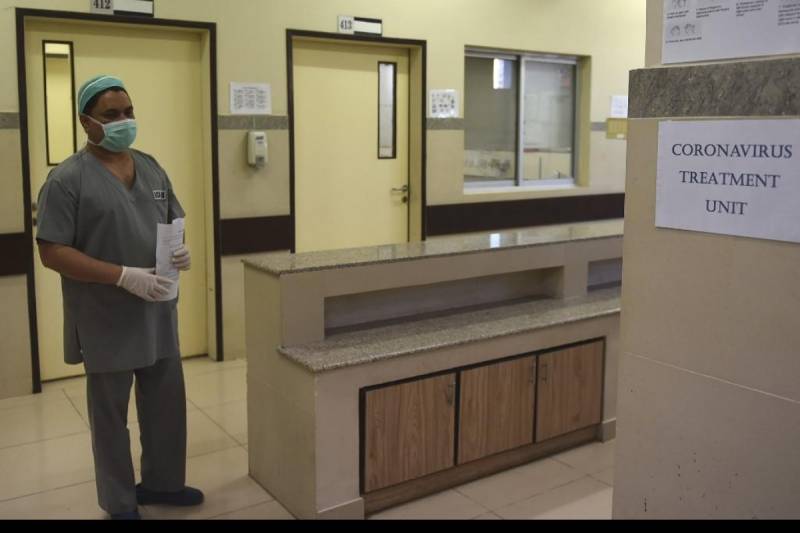 KARACHI - A doctor has died from coronavirus in Karachi - the third death of a medical professional in the city- after he could not find the facility of a ventilator to keep breathing.

Dr Furqanul Haq, who had recently retired from Karachi Institute of Heart Diseases, had needed to be placed on the ventilator but failed to find one for him despite visiting several hospitals. He succumbed to the infection on Sunday, according to Pakistan Medical Association (PMA).

The association said that Haq had been diagnosed with the infection four days ago but he faced breathing problems as he was also a cardiac patient.

Dr Qaiser Sajjad, the secretary general of PMA, said: "If a doctor in the biggest city of the country cannot be given a ventilator then what will be the condition of a common person?"

A Sindh government official said that ventilators and beds are available at CHK and JPMC, adding that an inquiry into the matter has been launched.

Previously, Dr Abdul Qadir Soomro and gynecologist, Dr Zubaida Sattar had lost their lives due to infection in Karachi.