Meera recalls memories with Rishi Kapoor in a sentimental video 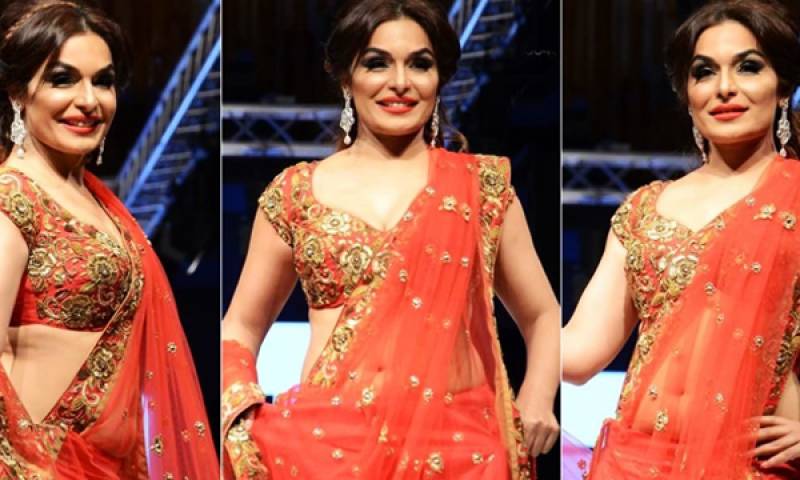 NEW YORK - Pakistani controversial star Meera Jee has recently shared a video and claimed that Indian veteran actor Rishi Kapoor had a wish to work with her. The actress said that she met Riskhi Kapoor during the shooting of film “Nazar” in Bombay and they spent a good time together.

“His way of talking was very polite and friendly. He was very kind and used to be available for help,” said Meera jee.

She further stated that Rishi Kapoor appreciated her work and advised her to work with senior actors. Meera Jee had claimed that she met him again in Dubai where he expressed his wish to work with her and she also wanted to work with him.

Meera said she is deeply shocked to hear the sad news of his demise, saying that his death was an irreparable loss to the film industry. He was a great artist, she added.