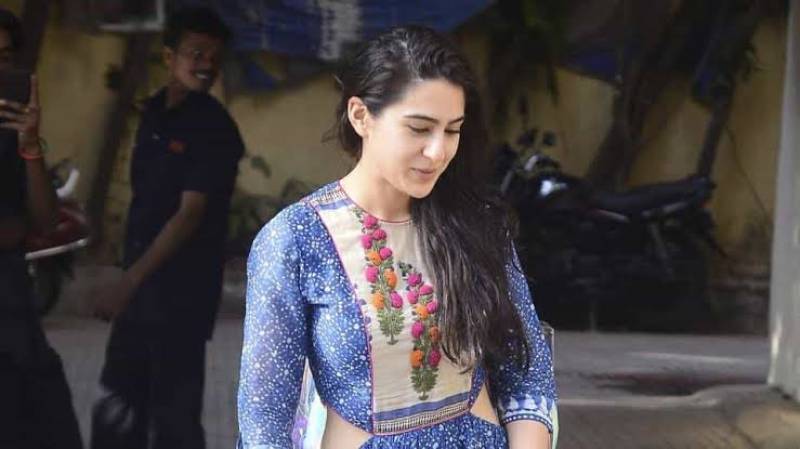 Sara Ali Khan is all set to make her major debut in her upcoming film ‘Kadernath’ which is directed by Abhishek Kapoor. Daughter of Saif Khan is all set to continue the family legacy with her beautiful looks however the movie is now in trouble. After the trailer of the film was released religious groups in Indian are now appealing to ban the film.

Days after the trailer was released priests in India got together and are demanding a blanket ban on the film which can prove to be a problem for the debutant. She will be seen in the film opposite to Sushant Singh Rajput. The movie trailer has got a wooping number of 15 million views since it was released.

RSVP and Guy in the sky pictures film is set to be released on December,7 after this pressure it may take a bit longer but let’s see what the future holds. We wish the team and debutant best of luck for the movie fans have been waiting for.