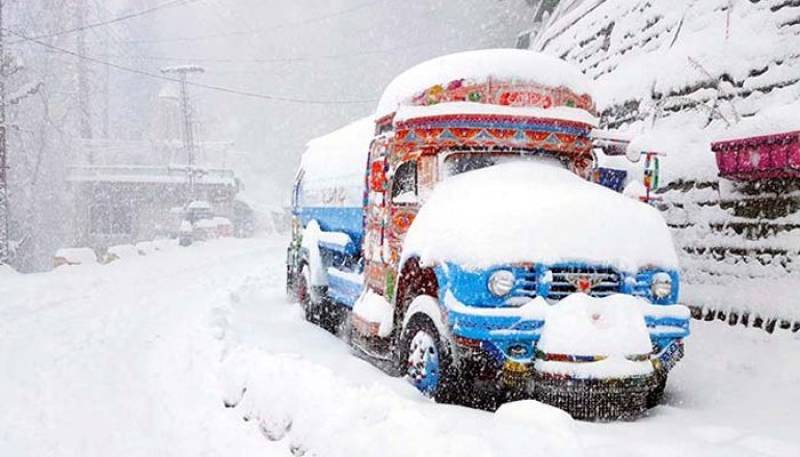 Snowfall continued in the Kashmir and Gilgit valley for a third straight day, causing land sliding in the area and blocking the roads. 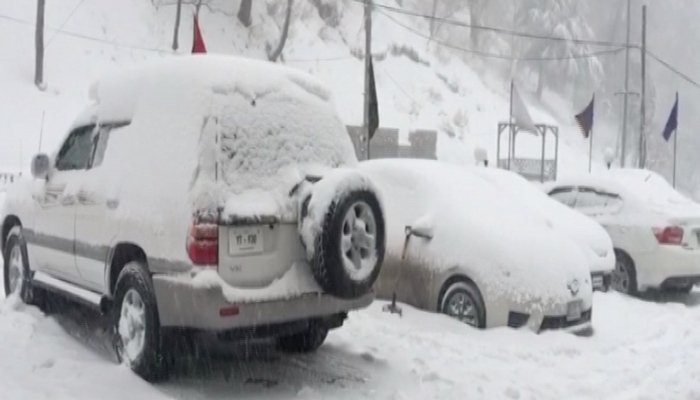 According to the Pakistan Meteorological Department (PMD), more snow with rain is expected in the coming days.

In Quetta, Kalat and Malakand weather is expected to remain cold, while the temperature in Malam Jabba dropped to -1°C. Meanwhile, the mercury is expected to be recorded at 3°C in Quetta and Murree.

Heavy snow continued to fall in Galyat, Thandyani, and Battagram for a second straight day, with Kaghan and Naran also receiving heavy snowfall with rain. 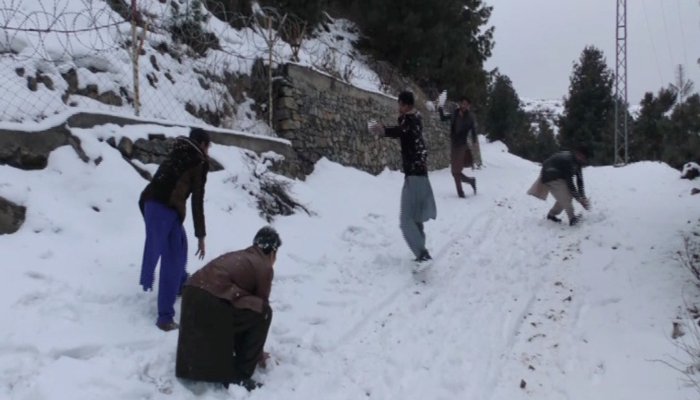 The PMD has forecast more rain in the plain areas of Hazara division and snowfall in the upper parts during the next 24 hours.