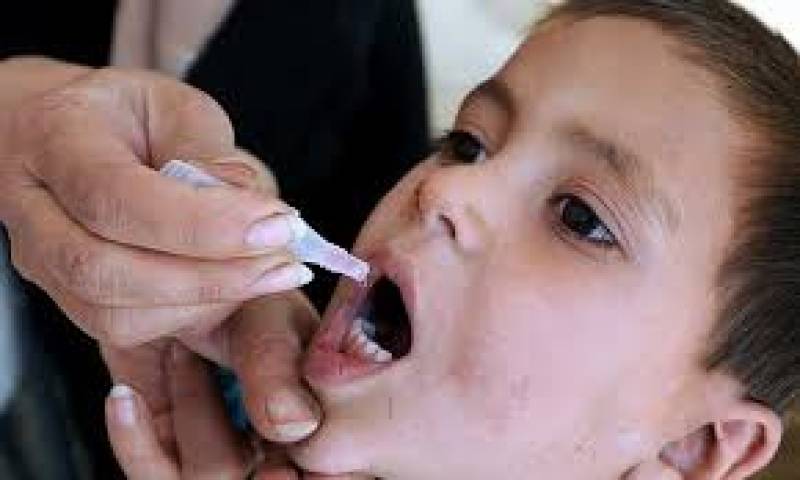 As per details, in Punjab, the campaign begins in Lahore, Multan, Sargodha, Jhelum, Mandi Bahauddin and Chakwal districts during which anti-polio drops will be administered to more than two-point eight million children under five years age.

In Balochistan, the anti-polio vaccine would be administered to 1.3 million children up to five years of age in the thirteen districts.

At least 7,481 teams, including 4,547 mobile teams, 450 fixed sides and 444 transit teams, have been constituted to ensure administering anti-polio drops to each and every child.

Polio teams will also be deployed at bus stops, railway stations, and other public places.

An official of Health department Punjab talking to private news channel urged teachers, parents, religious scholars, and people of other sections of society to extend cooperation to combat the disease.