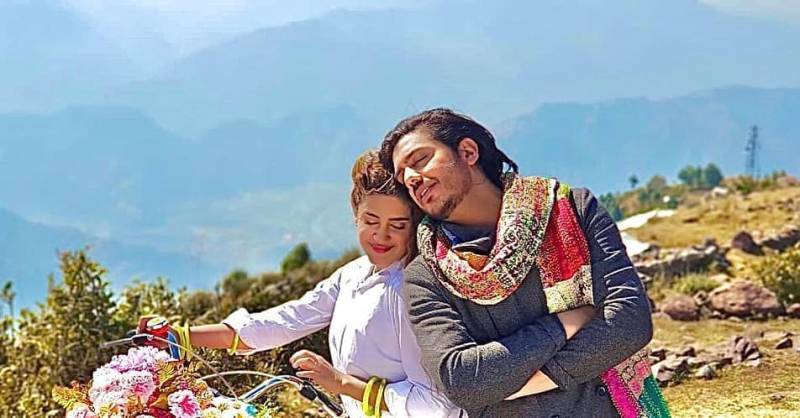 Directed by Asad Malik, the script has been penned by Mumtaz himself.

As per media reports, the first spell of the movie has been filmed in the beautiful valleys of Kashmir.

The music has been composed by Gohar and Rahat Fateh Ali Khan and Aima Baig have been roped in to feature in the film’s soundtrack.

This is the first time that Khan and Mumtaz will be working together.

The singer-turned-actor made his acting debut with a guest appearance in ‘Lahore Se Aagey’, while Kubra awaits the release of her film ‘London Nahi Jaunga’.