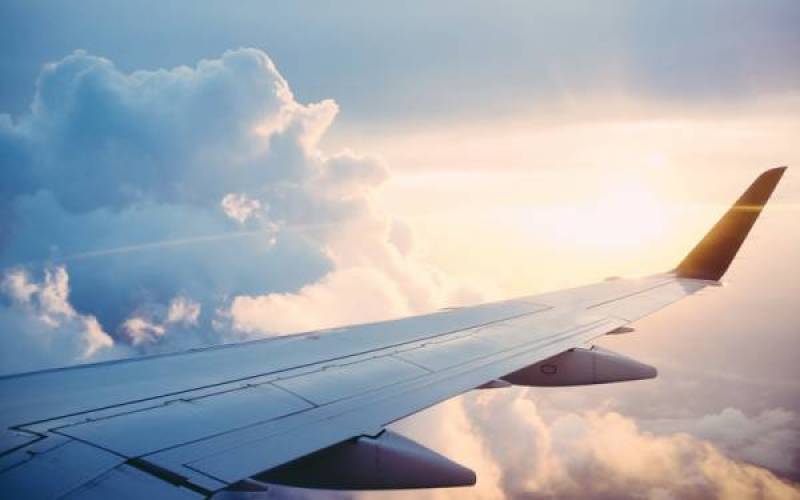 According to international media, the direct commercial flights will start from November 26 and it will be handled by Fly Dubai.

The airlines company said that it will operate 14 flights to Tel Aviv from Dubai in a week. A flight between Dubai and Tel Aviv will take around three hours.

Fly Dubai is the first company that had announced direct commercial flights to Israel.

On August 13, Israel and the UAE agreed to normalise bilateral relations, announced US President Donald Trump, who had brokered the deal.

All the three parties had hoped that the "historic breakthrough will advance peace in the Middle East".

Following the deal, the representatives of UAE and Bahrain in September officially signed the so-called “peace deal” at the White House.