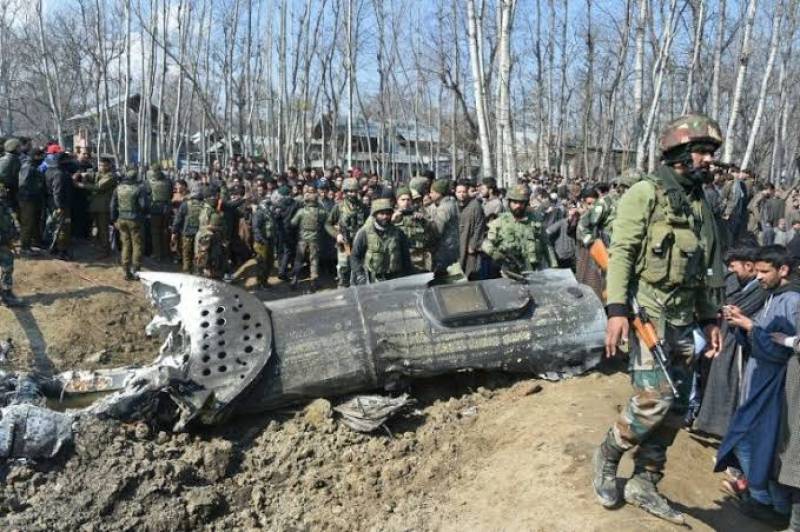 NEW DELHI - The Indian Air Force confirmed for the first time on Friday that it shot down one of its own Mi-17 choppers in February over Occupied Kashmir, killing all six onboard.

"A court of inquiry was completed and it was our mistake that our missile hit our chopper," said the head of the Air Force, Air Chief Marshal Rakesh Kumar Bhadauria.

"We will ensure such mistakes are not repeated in the future," he told reporters. The military helicopter crashed on February 27 as Indian and Pakistani aircraft engaged in dogfights over Occupied Kashmir in their most serious military skirmish in years.

The Indian military at the time gave no reason for the helicopter crash although media reports cited unnamed sources as saying it was friendly fire.

The incident had taken place during a period of heightened India-Pakistan tensions, the same day that the Pakistan Air Force (PAF) shot down an Indian aircraft arrested an Indian pilot, Wing Commander Abhinandan Varthaman, on the ground.