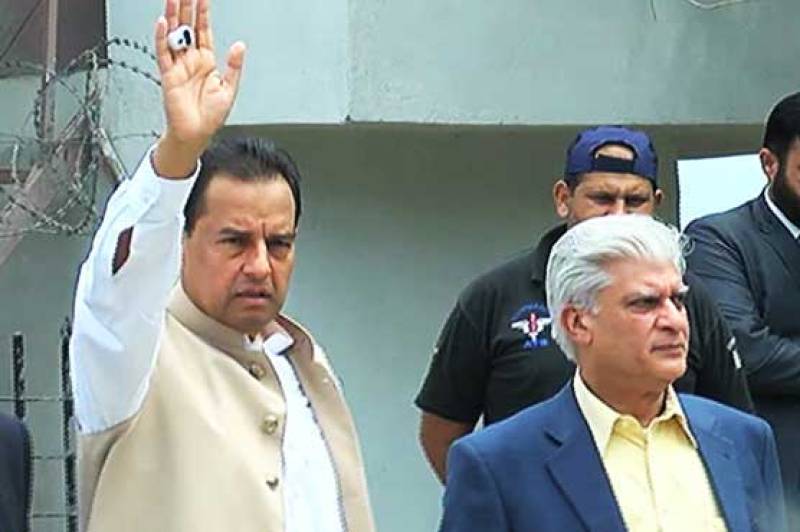 GUJRANWALA – Police in Punjab province have constituted a special team to arrest Captain (r) Safdar Awan and other PML-N leaders after they were booked in a sedition case.

Safdar, who is the son-in-law of PMLN supremo Nawaz Sharif, is accused of using provocative and threatening words against state and administrative institutions.

According to details, the case has been registered in Satellite Town Police Station on complaint of the SHO.

The development comes a few days after PML-N vice president Maryam Nawaz had announced that the party will hold a rally in Gujranwala on October 16.

Last month, the opposition parties formed the 11-party Pakistan Democratic Movement (PDM) alliance with its stated objective to get rid of the government.