Rameez Raja, Wasim Akram to be named as PSL ambassadors 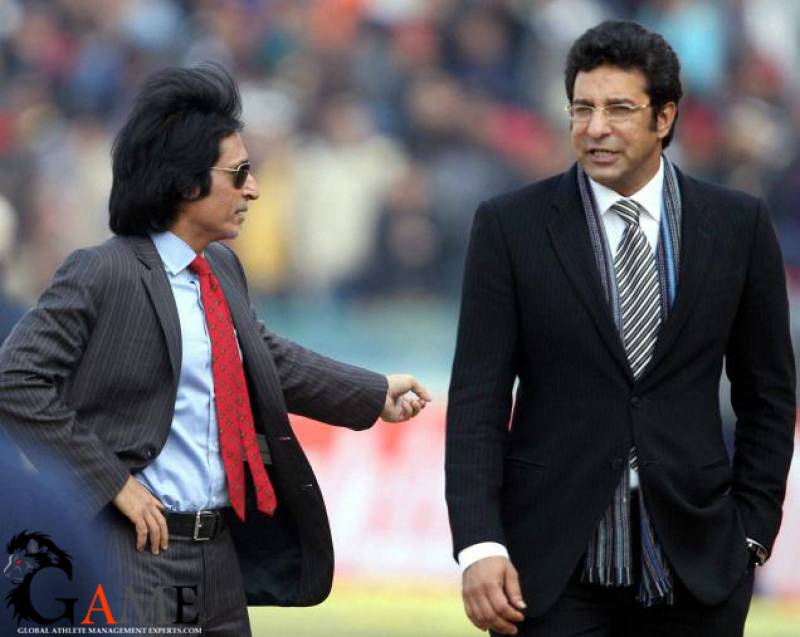 PCB will be making a formal announcement in this regard in near future.

The Pakistan Cricket Board said it has received consent from over 40 international players however the event will accommodate 25 foreign players for its first edition.

The Pakistan Super League (PSL) is first ever commercial cricket event of Pakistan Cricket Board that is scheduled to be held in Qatar in Feb-March 2016.