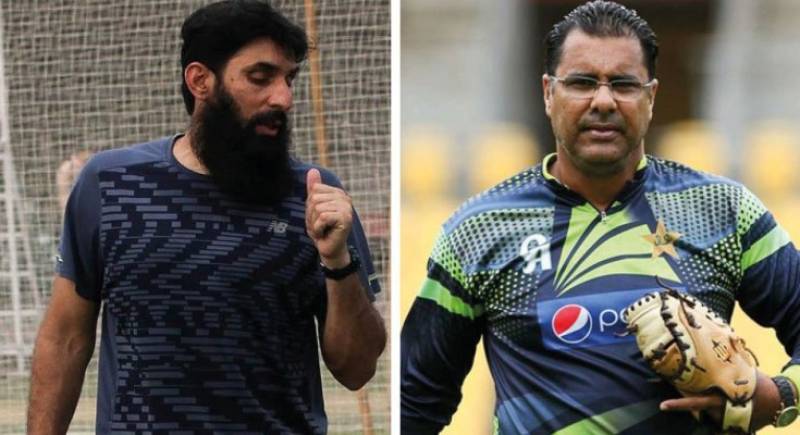 According to media details, Misbah will be leading Pakistan cricket with the dual key roles as the PCB has appointed him for a three-year term. He will also serve as Pakistan's chief selector, while Younis has also been given a three-year contract.

Last week, a five-member panel of the cricket board conducted the interviews for the said posts, during which Misbah and Younis emerged as the top candidates.

The panel sent their recommendations to PCB Chairman Ehsan Mani after conducting the interviews.

Earlier this month, Misbah stepped down from his post in the cricket committee and submitted his application for the post of head coach.

The PCB will appoint batting coach later on.