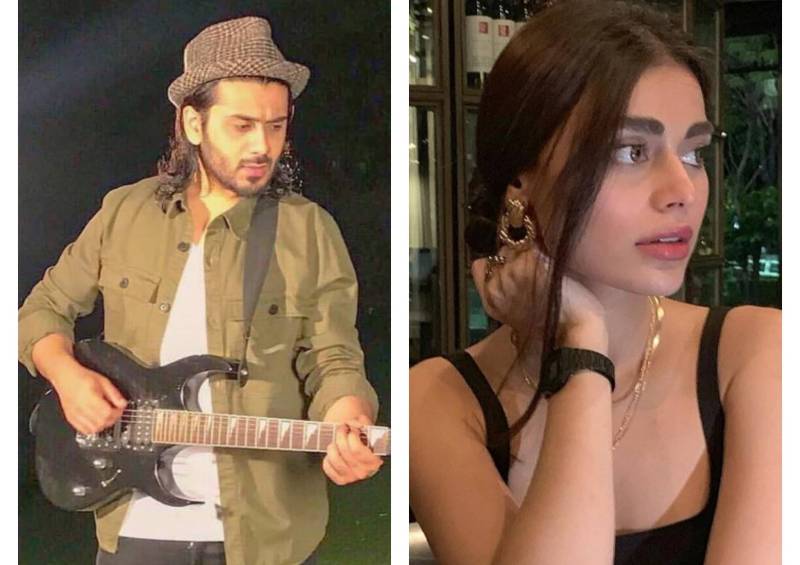 The talented singer Hamza Malik is all set to entertain his fans and followers with a brand new song Pyaar Yaar. The about to released love song features super-talented model Sadaf Kanwal in the lead role. We simply can't for the song to be released any sooner.

The date for the song release is yet to be revealed by the song makers but we have a short teaser clip in which both the stars can be seen cheering the lovey-dovey moment.

LAHORE - The young sensational singer of Pakistan Hamza Malik is coming up with something massive to hit the screens ...

Here is the teaser:

Earlier on January 19, O Jaana hitmaker, Malik had dropped major hints in an Instagram post about releasing something super-entertaining for his fans and followers and now the wait is almost over as the song is almost to the end of completion.

Hamza has already given several us superhit songs, including the latest lovey-dovey song  O Jaana. TV star Iqra Aziz and superstar Hamza Malik were the lead roles in O Janna whereas the popular singer-songwriter Farhan Saeed made his directorial debut. Other super hit songs by the hottest young artist include Tere Bina, Soneyaa, Dholna and Meharma and many more.

LAHORE - Young talented artist of Pakistan Hamza Malik is coming up with something massive to hit the screens in 2019. ...

Here waiting excitedly for a love-filled single by the O Jaana singer. Are you excited too?