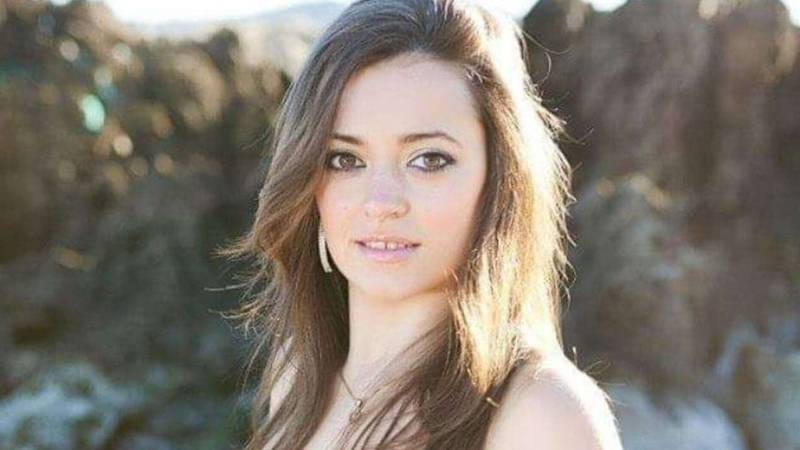 LAHORE - A rising Spanish pop star was killed Sunday after a firework display at a music festivalwent horribly wrong.

Joana Sainz, 30, was performing with the group, Super Hollywood Orchestra, at a festival in Las Berlanas, Spain Sunday evening when she was reportedly struck by a pyrotechnic device - a horrific scene that was caught on camera by fans.

One of the devices misfired into her stomach, according to the Daily Mirror, She was taken off stage and rushed to the Avila hospital where she was pronounced dead shortly before 2 a.m. 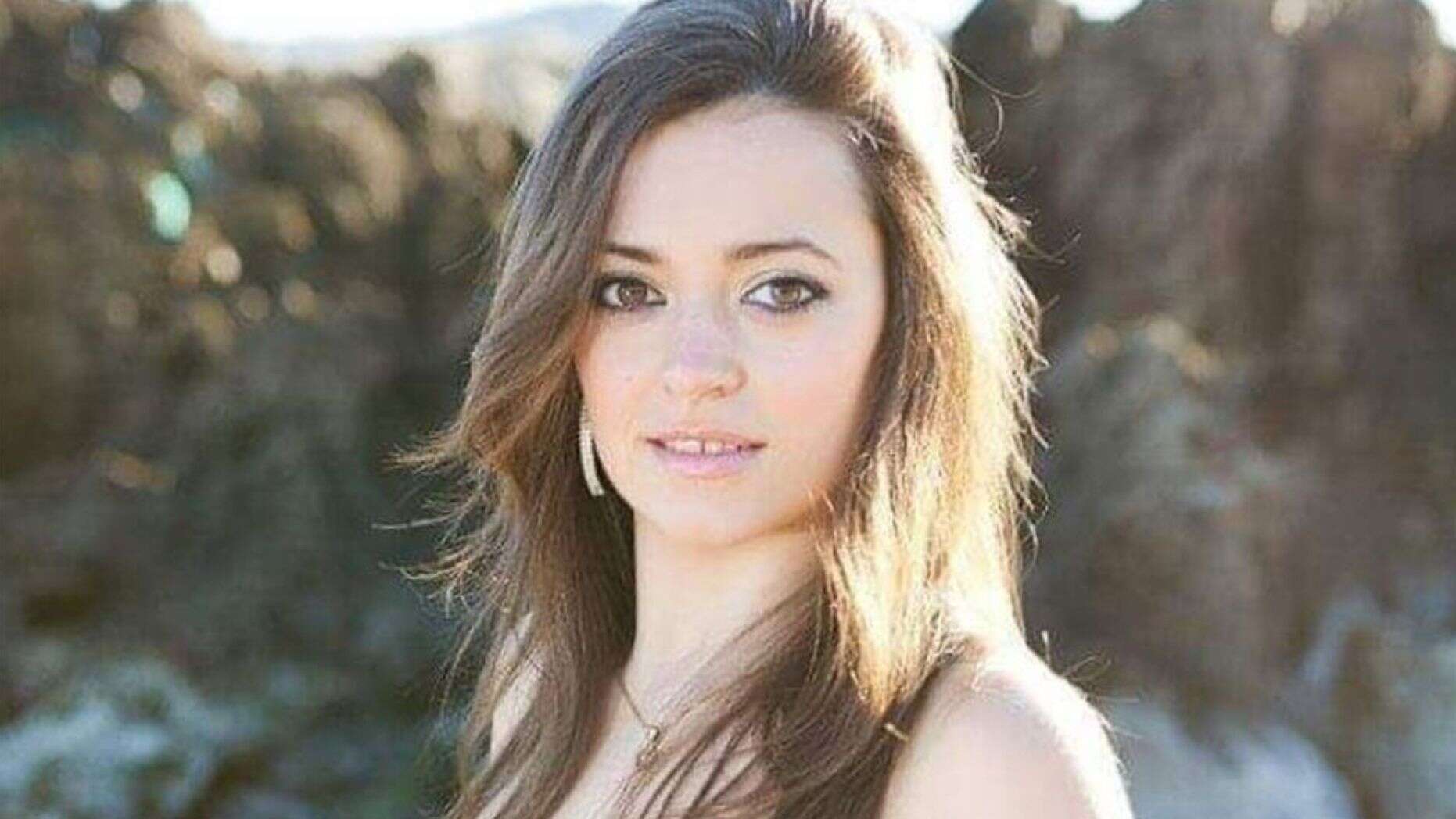 Local emergency services confirmed the incident took place at around 1:49 a.m. local time. A doctor and four nurses in the crowd reportedly ran to the young woman’s side to assist.