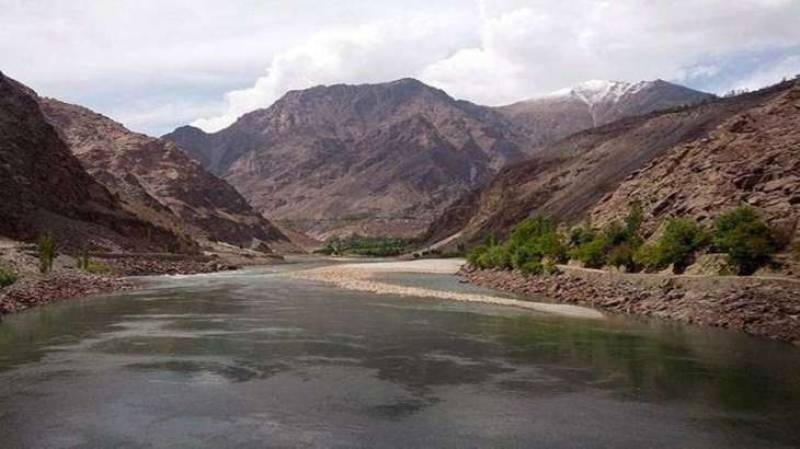 According to daily FFC report on Friday, River Indus at present is experiencing medium flood in "Kalabagh-Chashma Reach" and at Guddu (upstream Sukkur) whereas it is in low flood at Taunsa & Sukkur.

Also, Rivers Kabul and Swat are in low flood at Nowshera and Munda Headworks respectively.

All other main rivers (Chenab, Jhelum, Ravi and Sutlej including River Indus at Tarbela & Kotri) are discharging normal flows.

Yesterday's Westerly Wave Trough continues to persists over Kashmir & adjoining areas and is likely to move away Eastwards during the next 24 hours.

FFD, Lahore, has predicted decrease in rainfall activity during the ensuing 48 hours. During the past 24 hours, Lahore City has experienced widespread rains, besides Islamabad, Kasur, Bahawalnagar and Palandri.