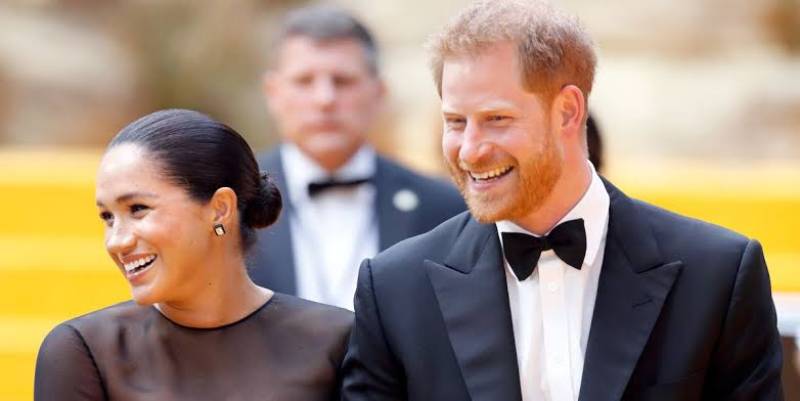 The former royal couple announced Tuesday that they have teamed up with Netflix to produce documentaries, series and feature films. Harry and Meghan have signed a multi-year deal with the streaming giant.

“Our lives, both independent of each other and as a couple, have allowed us to understand the power of the human spirit: of courage, resilience, and the need for connection,”the Duke and Duchess of Sussex said in a statement. “Through our work with diverse communities and their environments, to shining a light on people and causes around the world, our focus will be on creating content that informs but also gives hope.”

“As new parents, making inspirational family programming is also important to us, as is powerful storytelling through a truthful and relatable lens,” they said. “We are pleased to work with Ted and the team at Netflix whose unprecedented reach will help us share impactful content that unlocks action.”

“Harry and Meghan have inspired millions of people all around the world with their authenticity, optimism and leadership,” Netflix co-CEO and chief content officer Ted Sarandos said. “We’re incredibly proud they have chosen Netflix as their creative home – and are excited about telling stories with them that can help build resilience and increase understanding for audiences everywhere.”

The pair already has multiple projects in development with the steaming platform, including a docuseries about nature and an animated series focusing on inspiring women.

Earlier this year, Meghan and Harry announced stepping down from their position as senior members of the royal family and become financially independent. They have recently set up home in Los Angeles.