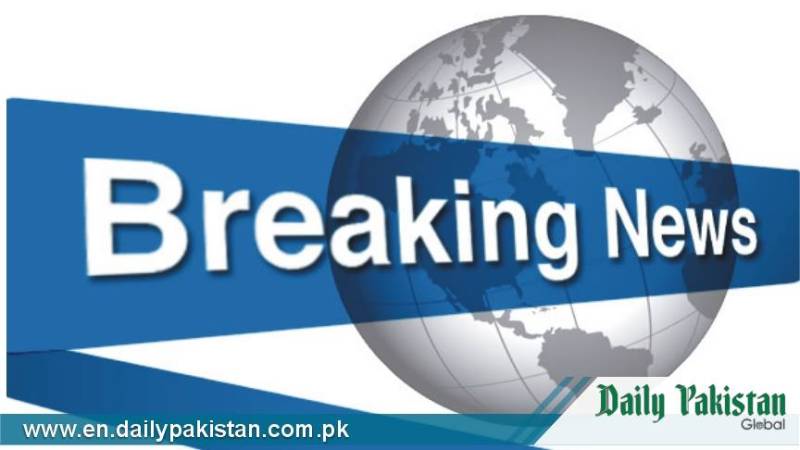 CHARSADDA (Web Desk) - At least ten people including women and children of single family were killed when an armed man barged into his uncle’s house and opened reckless fire, local media reported on Sunday.

The brutal incident took place in Tangi tehsil where a nephew Gull Ahmed along with his accomplices claimed lives of his very own uncle’s family for showing discontent over marrying his daughter.

The suspects fled the scene after committing crime whereas as per police, he had also murdered his father, mother, brother and sister-in-law for not taking his marriage proposal to his uncle.

The assassin fled the scene. Police are conducting raids to arrest him.