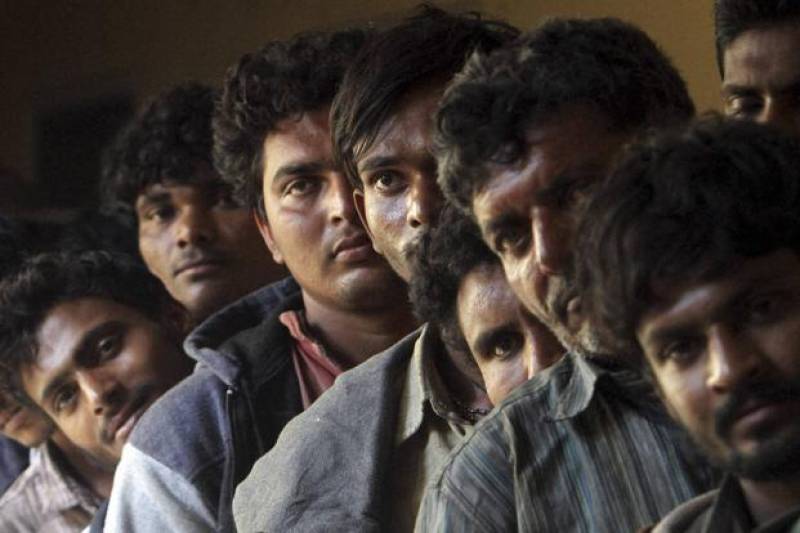 Nearly 380 Indian fishermen remained behind bars in the country.

Fishermen often languish in jail even after serving their terms, as poor diplomatic ties between the two neighbours mean fulfilling bureaucratic requirements can take a long time.

In July, Pakistan released 78 Indian fishermen held for trespassing into its territorial waters.